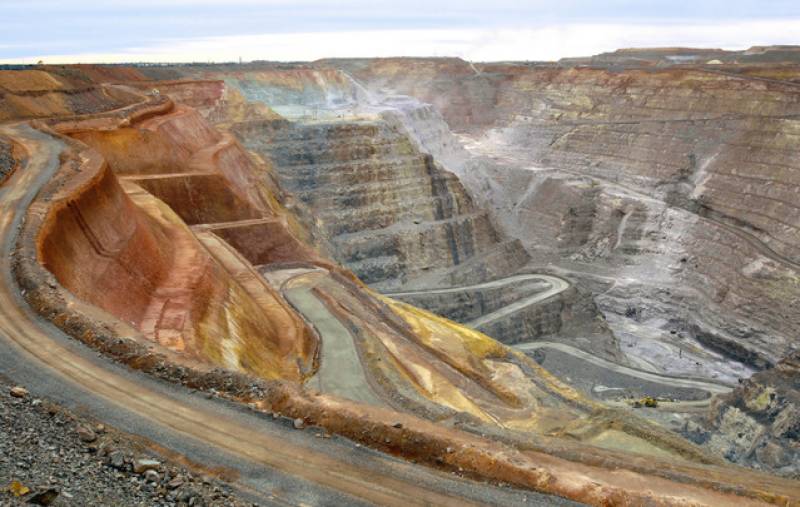 "The total blister copper extraction/production stood at 76,141.780 mt from the year 2011 to 2015, and total the income/sale/revenue remained $834.209 million," official sources in the Ministry of Petroleum and Natural Resources told APP.

As a result of exploration carried out in the Saindak area by the SML, previously known as the Resource Development Corporation, they informed that the quantity of mineral deposit/copper ore was estimated at 412 million tons.

"Accounting for the ore extracted during 13 years of the Saindak Copper-Gold project operation, the available copper ore deposit is estimated at 353 million tons," they said.

The sources said the mineral deposit found in the project area contained copper, gold and silver, adding that the ore was processed to produce blister copper.