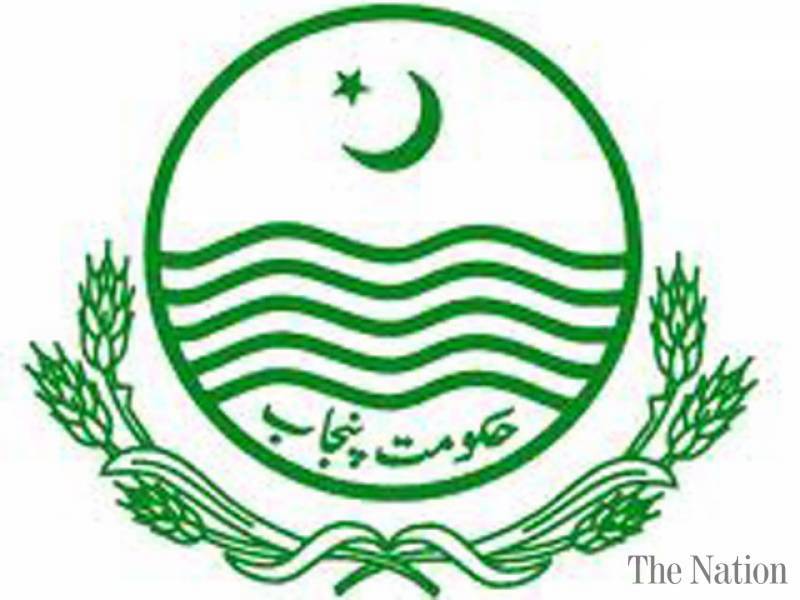 LAHORE: (APP) A meeting of Provincial Selection Board-II decided to promote 65 doctors of general and teaching cadre to BPS-19.

The meeting was held under the chair of Additional Chief Secretary Punjab Shamail Ahmed Khawaja in Civil Secretariat here on Monday.

It was informed in the meeting that 79 general cadre senior Medical Superintendents of BPS-18 were working in various government hospitals to grade-19 as assistant Principal Medical Officer (APMOs). These doctors also include those who were recruited on contract basis and afterward, they were regularized accordingly.

Radiologist Dr. Shujat Hussain has also been regularized ingrade-19 while the Additional Chief Secretary Shamail Ahmed Khawaja announced to convene another meeting of PSB-II on Monday, October 10, 2016 to consider the promotion of next batch of 300 grade-18 doctors and and directed to prepare their working papers on fast track.