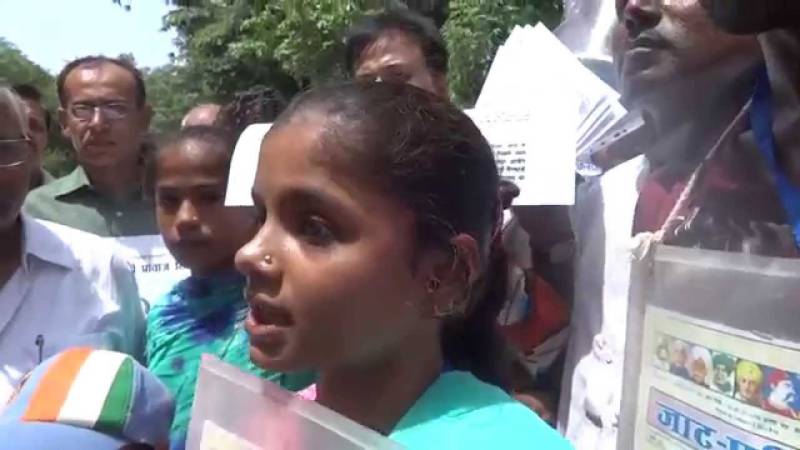 PESHAWAR (APP): Rajput Hindu Working Community has warned India that they are standing by shoulder to shoulder with Security forces to defend the mother land against Indian aggression..

The protesters were carrying placards inscribed with anti Indian slogans.

They expressed their solidarity and love with those who lost their love one in the unprovoked firing of Indian army on a line of control and termed it inhuman approach and aggression of the Indian forces.