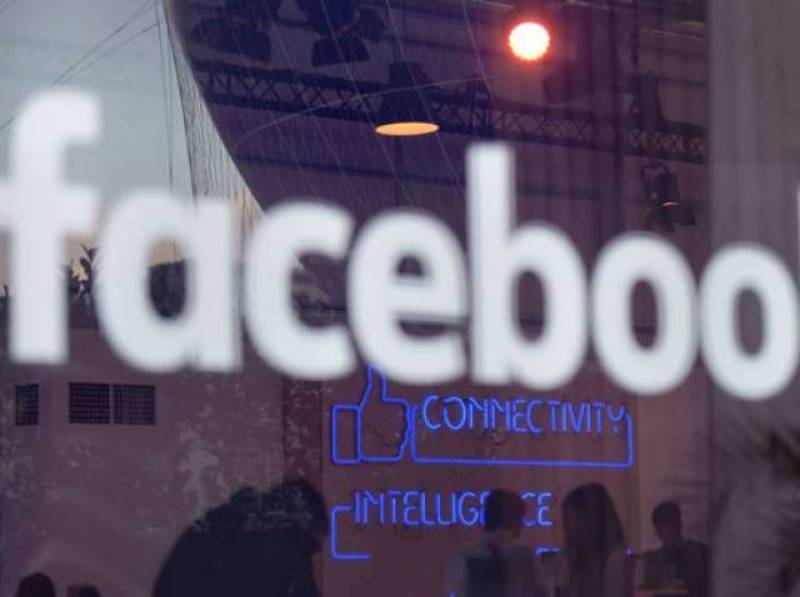 SAN FRANCISCO: (APP) Facebook on Monday launched a new online "Marketplace" allowing members of the huge social network to buy and sell with each other.

The new feature puts Facebook squarely in competition with local online selling platforms led by Craigslist, and offers an alternative to marketplaces like eBay.

Facebook said the new program formalizes what some members have already been doing in Facebook Groups for years.

"Facebook is where people connect, and in recent years more people have been using Facebook to connect in another way: buying and selling with each other," said product manager Mary Ku in a blog post.

"This activity started in Facebook Groups and has grown substantially. More than 450 million people visit buy and sell groups each month -- from families in a local neighborhood to collectors around the world."

The new feature helps facilitate this with "a convenient destination to discover, buy and sell items with people in your community," Ku said.

Marketplace will display photos of items for sale based on proximity, and users can adjust their location and search for specific items or categories such as clothing, household items or electronics.

The new feature will be rolling out to over-18 users in the United States, Britain, Australia, and New Zealand in the coming days on the Facebook app for iPhone and Android, with additional countries and a desktop version in the coming months.