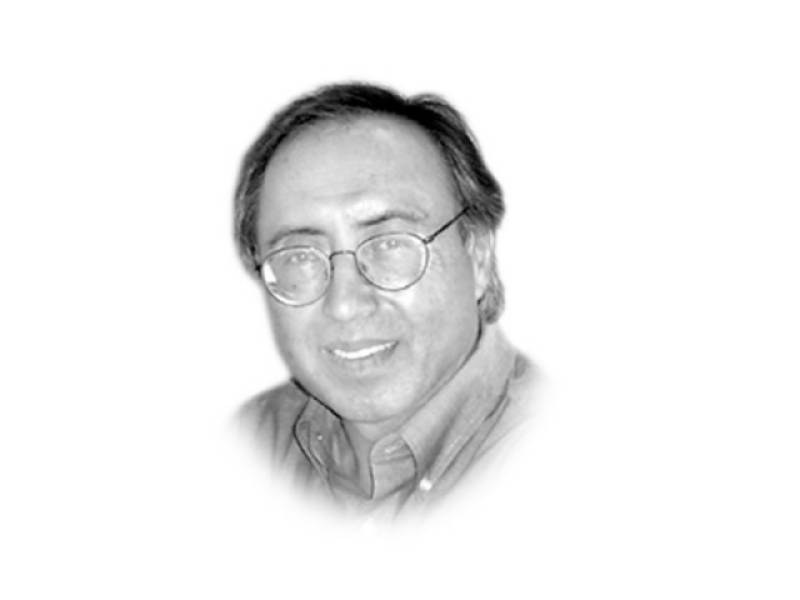 ISLAMABAD: (APP) The unanimous stance of Pakistani politicians on Kashmir issue has sent a loud and clear message to India, pursuing aggressive designs in the occupied valley, a political analyst Monday said.

Rasool Bux Raees, an expert of political science said despite their differences, the politicians gathered at at the parliamentary party's meeting openly supported the government on Kashmir issue, which was appreciable.

"The meeting showed that political forces stand with the armed forces in supporting the Kashmiri people's right to self-determination," Raees told APP when asked about the parliamentary party's meeting convened by the Prime Minister here Monday.

Raees termed holding of such meeting by the Prime Minister to develop political consensus on important national issues, a "positive trend".

He stressed the need for Pakistan to continue lobbying for Kashmir issue and highlight gross human rights violation in Indian Occupied Kashmir.

"The world cannot give us a packaged solution on Kashmir. We have to find it ourselves," he said, adding that Kashmiri diaspora could play a significant role in calling the world's attention to the dispute.

On Indian prime minister's threat of isolating Pakistan at diplomatic level, the analyst said India could not succeed in such attempts.

However, he said terrorism on Pakistani soil sponsored by India was the real threat, adding that it could be overcome by internal stability and peace.