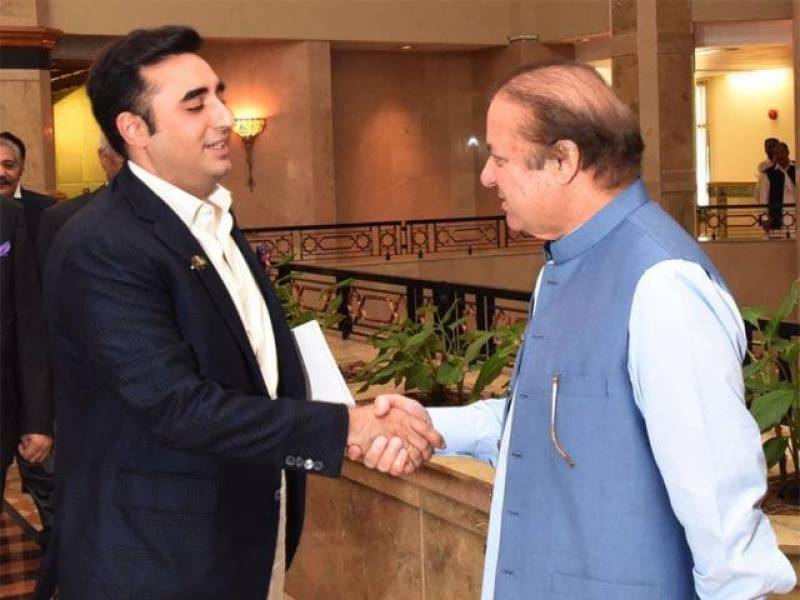 ISLAMABAD (APP): Prime Minister Muhammad Nawaz Sharif on Monday chaired the meeting of parliamentary party leaders to evolve a joint response on Kashmir issue and the situation on Line of Control (LoC).

Earlier, the Prime Minister received the party leaders on their arrival at the PM's Office.

Members of the federal cabinet also joined the meeting.

Foreign Secretary Aizaz Chaudhry briefed the participants of the meeting on the situation of human rights violations in Indian Occupied Kashmir.

The government on Saturday had sent invitations to leaders of different parliamentary parties to attend the meeting.