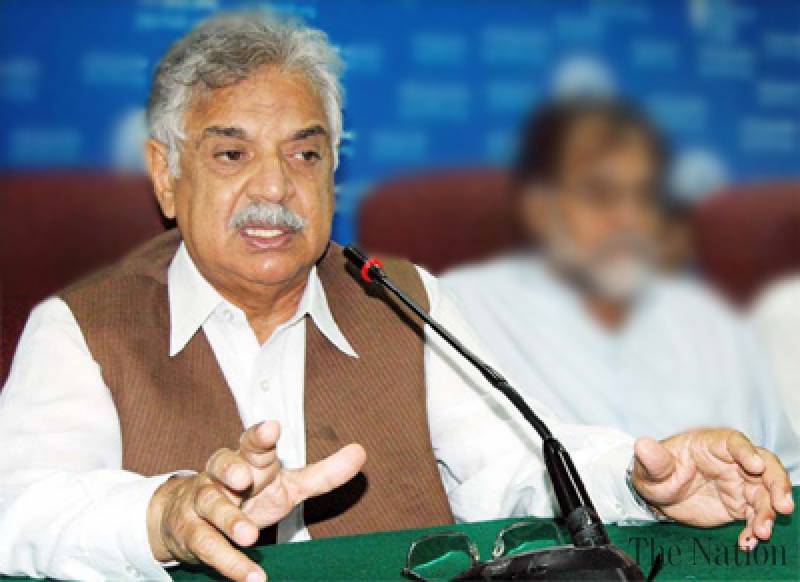 He said owing to FATA reforms introduced by the incumbent government majority of the tribal people have forwarded proposal for merging FATA into a province adding FATA reforms would gradually be implemented.

The Governor said out of 450,000 temporarily displaced people (TDPs) only 100,000 have been left to repatriate to their native towns and hoped that till end of the current year all these TDPs would return to their homes with dignity.

He was talking to member of executive body of Engineering Council, Azhar Habib Durrani here at Governor's House.

The Governor said Prime Minister Muhammad Nawaz Sharif was the first leader who realized the issues of FATA areas in a true sense adding through FATA reforms the black law of FCR would be abolished.

He said the returning TDPs would be provided with ration, cash money for daily use necessities, rupees 400,000 for construction and rupees 100,000 for repair of the houses.

The sacrifices rendered by Pakistan Army, security forces and tribal people for the cause of peace and war against terrorists were matchless and the whole nation was proud of their role for this national cause.

Meanwhile, the Governor also met with vice president of Sindh Bank in Peshawar and discussed with him matters pertaining to mutual interest.