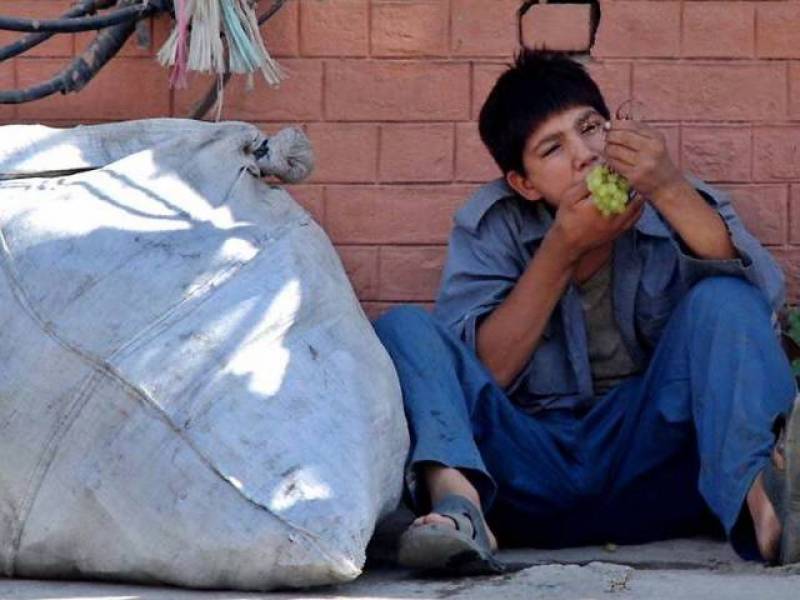 He was addressing a workshop on 'Higher Education Commission Technology Development Fund' organized by US Pakistan Centre for Advanced Studies in Agriculture and Food Security, University of Agriculture Faisalabad at New Senate Hall UAF.

He said the country was having surplus wheat up to 10 million ton and one of the largest producers of milk and meat. He said despite all, the fact was that malnutrition was hitting 40 percent of people.

He said that affordability issue and lack of awareness were aggravating the problem. He said that researches should not be piled up in the libraries, adding that it must be transformed into goods and services to address the problems of a common man.

He said the HEC had initiated a scheme from Technology Development worth Rs 2.9 billion in which UAF researchers should come up with research proposals to ensure the food security. He said that the UAF competitive research grant portfolio was the highest in the country which was touching to 2.5 billion.

He also added that agriculture was facing the stagnation for the last decades. He said the post-harvest losses were touching 35 percent.

USPCAS-AFS Chief of Party Dr Bashir Ahmad said agriculture growth was under the grip of declining trends whereas the population was increasing with a large pace. He stressed upon the need to tangible steps to cope with the situation.

Finance and Grant Manager Shahzad Zahir said technology won't work if it was not profitable for the industrialists or having the risk.