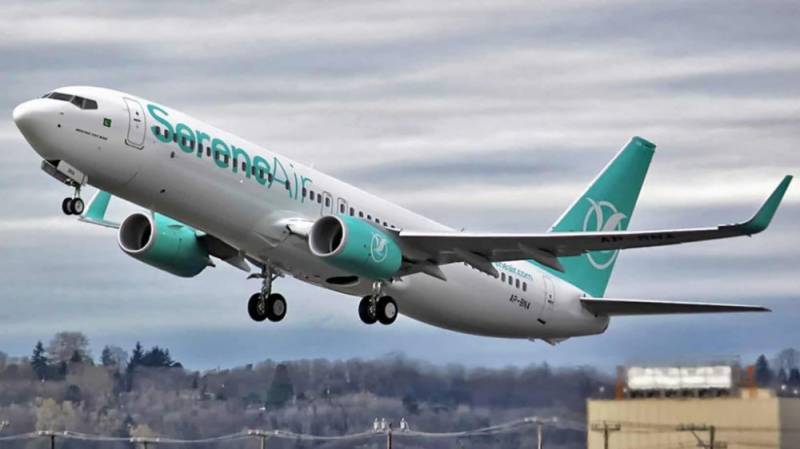 As Fly Jinnah took to the sky for the first time this week, other airlines have started taking different measures to ensure their customers do not abandon them in search of better alternatives.

Serene Air has become the first airline to slash domestic fares. The airline has reduced fares on its Karachi, Islamabad, Lahore, Peshawar, and Quetta routes.

In an official statement to its valued passengers, Serene Air said that it is excited to announce a reduction in fares on five domestic routes, hoping that Serene Air will remain their preferred airline.

Fly Jinnah’s fleet consists of new Airbus A320 aircraft with the latest technologies and safety features. The airline features comfortable and spacious seats with top-notch fabric.

Its one-way ticket from Karachi to Islamabad, Lahore, Peshawar, and Quetta costs Rs. 13,999. However, Serene Air charges Rs. 18,900 for the same route.