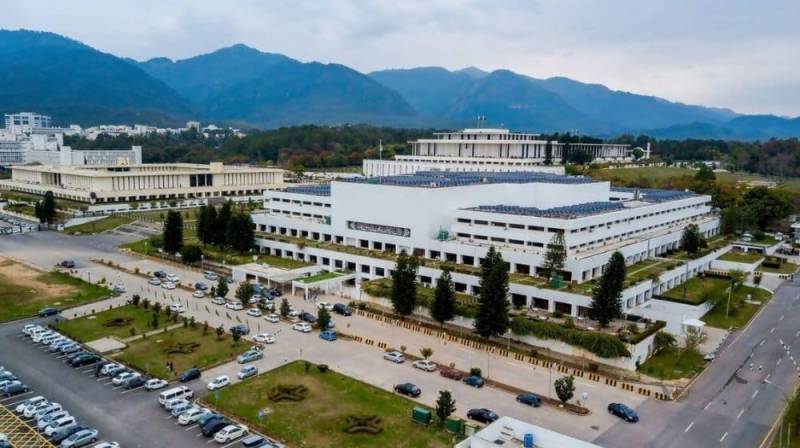 All Government Employees Grand Alliance Pakistan (AGEGAP) has announced that it will hold a sit-in outside Parliament House in Islamabad Capital Territory (ICT) on 8 November.

According to the details, government officers have scheduled this sit-in to pressurize the federal government to approve their demands regarding an increase in salaries.

AGEGAP’s Media Coordinator, Syed Mairaj, stated that the grand alliance decided to stage the protest after meeting at the central office of the National Savings Union (NSU). As a result, government employees from all over the country will join the sit-in under the leadership of AGEGAP.

In addition, 16,000 public engineers, employees of National Savings, the Pakistan Public Works Department (PWD), the Capital Development Authority (CDA), and the Federal Directorate of Education (FDE) will participate in the sit-in.

It is worth noting that government employees organized a sit-in last month to demand a raise in pay. Interestingly, they have been consistent with their protests in the federal capital, holding them in October, August, June, and other months this year.

Separately, the Pakistan Tehreek-e-Insaf (PTI) *Haqeeqi Azadi* long march is nearing the federal territory, putting severe strain on the federal government. As per reports, the long march will continue to proceed to Islamabad unless the PTI’s demands are not met.