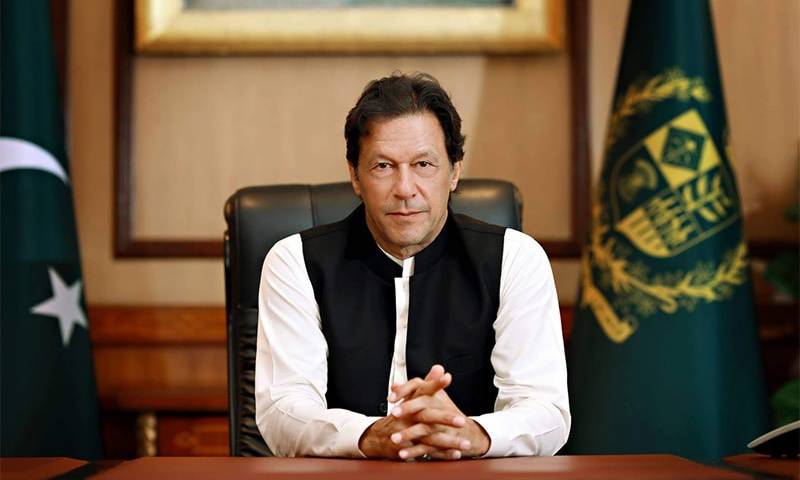 ISLAMABAD – Prime Minister Imran Khan will take the nation into confidence over the masked agreement that the government and outlawed Tehreek-e-Labbaik Pakistan (TLP) have recently reached, local media said Tuesday.

Minister for Information Fawad Chaudhry Wednesday shared a tweet saying PM will announce the biggest relief package of the country's history. This package will prove to be a milestone in reducing the hardships of the people and making their lives easier, he said.

On Tuesday, the minister speaking on the issue of the banned right-wing party said details of the agreement had not been presented in the federal cabinet as yet. Foreign Minister Shah Mahmood Qureshi can comment on this matter, he added.

On Sunday, the incumbent authorities announced that an accord had been reached with the outlawed outfit after violent clashes left at least seven cops dead and scores injured on both sides.

Chaudhry also mentioned that the premier would announce a package for the masses in the address amid the prevailing economic situation. A day earlier, he had said Khan would announce a Mega Relief Package soon to facilitate masses.

Meanwhile, Khan assured the cabinet that his government would implement the agreement with the banned outfit and would release the detained chief Saad Rizvi and end the proscribed status of his party.

The recent development comes after authorities started implementing the agreement signed with TLP. Some reports claimed that hundreds of supporters of the banned group had been released across Punjab in line with the agreement.

Furthermore, PM also directed all the ministers to consult Shah Mehmood Qureshi on any issue related to the banned outfit.