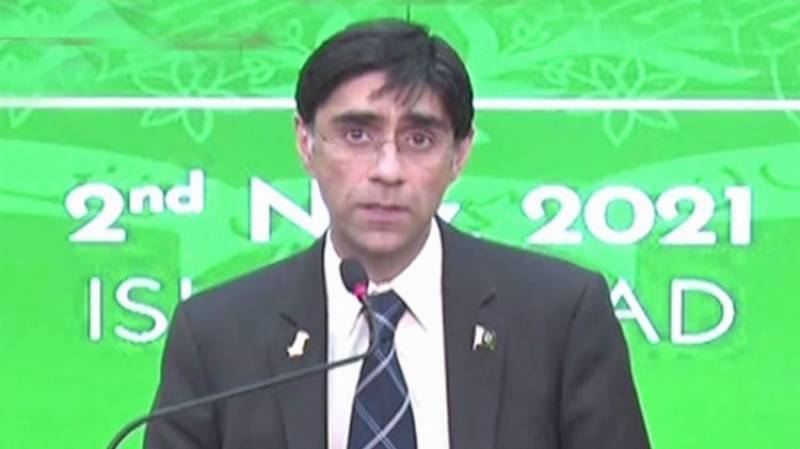 Yusuf announced it while talking to the media after attending a ceremony during which Pakistan and Uzbekistan signed a protocol for the establishment of a joint security commission.

NSA categorically stated, “I will not visit New Delhi for the meeting”.

Las month, India sent invitations to regional countries, including Pakistan, to hold talks about the developing situation in Afghanistan.

Delhi has invited the national security advisors of Pakistan, Iran, Russia, China, Tajikistan, and Uzbekistan for the meeting to be held later this month.

Meanwhile, Moeed Yusuf while addressing the signing ceremony said that Pakistan was leveraging its geo-economic position by partnering with world countries, including Central Asian states.

Regarding Afghanistan, Moeed Yusuf said Pakistan and Uzbekistan have agreed on key issues of Afghanistan. He urged the world economies to extend support to Afghan people where a humanitarian crisis can emerge.