Pakistani forces gunned down 4 TTP terrorists in a shootout
3 Nov, 2021 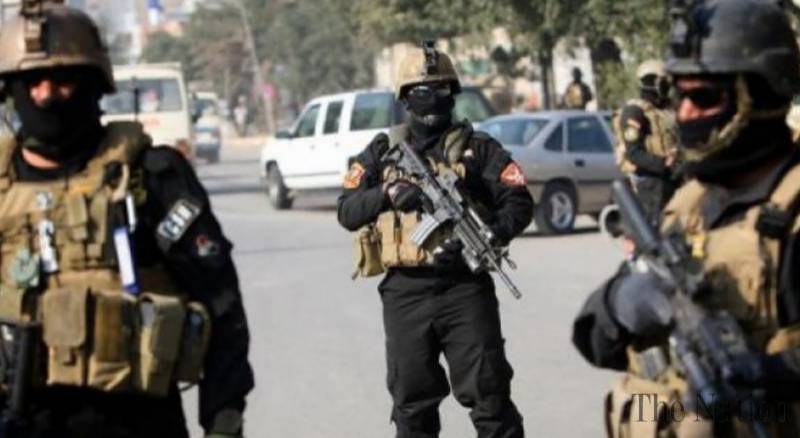 PESHAWAR – The Counter-Terrorism Department of Khyber Pakhtunkhuwa Tuesday claimed to eliminate four terrorists of TTP in a shootout on Monday night.

The dead militants of banned terror outfit opened fire at the CTD personnel as the police approached their hideout and four militants were gunned down while other three escaped from the area taking advantage of the darkness.

It further added that the operation was carried out in the Jahazo Maidan area in Thall tehsil of Hangu. Security officials had earlier received reports of the presence of terrorists in the area.

Two of the dead militants were reportedly involved in killing several policemen who were deployed for security of polio teams.

The CTD also recovered four SMGs, 16 chargers, and ammunition from the terrorists’ hideout.

Meanwhile, many of the districts have seen an uptick in militant attacks since the Taliban takeover in neighboring Afghanistan.