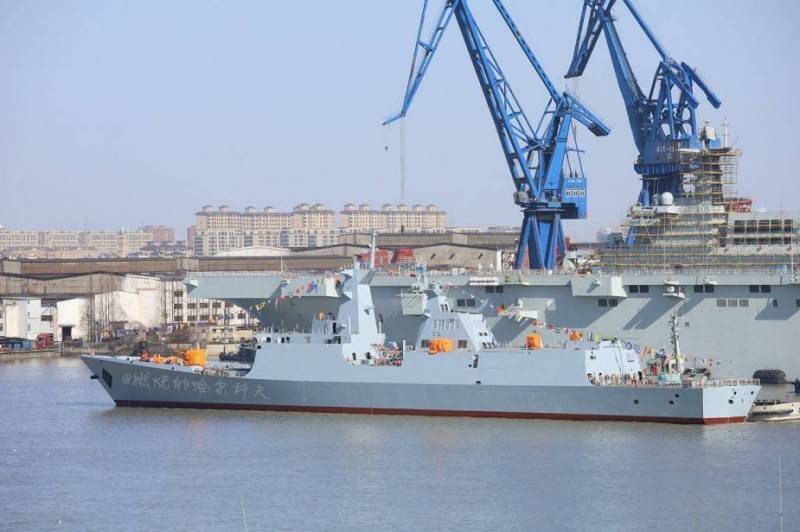 It is also loaded with multifunction electronically scanned array radar on top of the main superstructure.

Induction of these frigates will contribute in maintaining peace, stability, and power equilibrium in the Indian Ocean Region.

Pakistan Navy has contracted the construction of Type 054 AP Frigates from China under a contract signed in 2017. The first–in–class Frigate was launched in August 2020, followed by Second Frigate Launching in January 2021 at Chinese Hudong Zhonghua Shipyard in Shanghai.