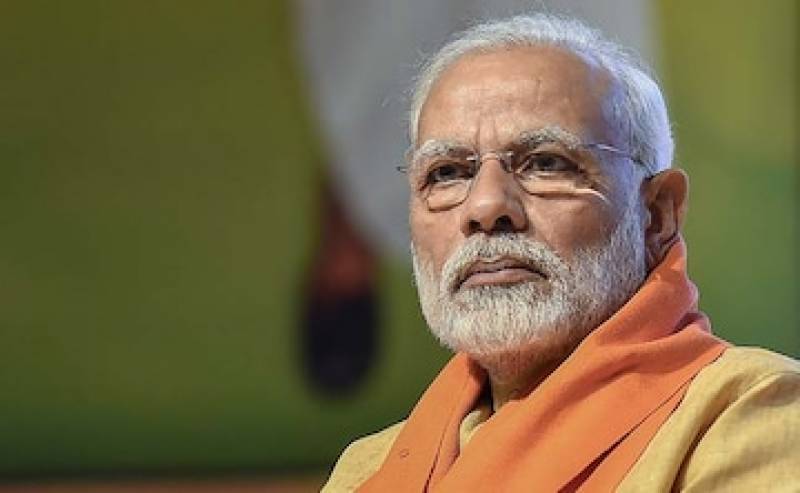 A senior BJP leader on Saturday batted for the destruction of all terror camps in Pakistani Kashmir to ensure peace in the new Union Territory of Jammu and Kashmir.

BJP spokesperson on Kashmir affairs Ashwani Kumar Chrungoo also highlighted the issue of "Kashmir Hindu Temples and Shrines Board" and said it is considered "a prelude to the resettlement of the displaced Pandits back in the Valley".

"Terrorism in Jammu and Kashmir is basically rooted in Pakistani Kashmir for a long time. Pakistan has all along ensured that the land under its illegal control is misused for the furtherance of terrorism and fundamentalism and all terror camps and launching pads for terrorists in these areas need to be demolished once and for all.

"Peace in Jammu and Kashmir is incidental to the elimination of terrorism coupled with fundamentalism and towards this goal, finishing terrorism at its source is absolutely important," Chrungoo said in a statement here. Advertisement

Welcoming the scrapping of Article 370 and the bifurcation of J&K into two Union territories, he said it is now Pakistani Kashmir that is on the top of the political agenda regarding the new Union Territory.

"The constitution of the 'Kashmir Hindu Temples and Shrines Board' is also an issue of priority since it is considered as a prelude to the resettlement of the displaced Kashmiri Pandits back in the Valley as per their geo-political aspirations," he said, adding the displaced community has been struggling for it for over a decade now.

Chrungoo, who is himself a Kashmiri migrant pandit, also made an appeal to Lieutenant Governor G C Murmu and his administration to urgently consider filling up of all vacant posts under the Prime Minister's Employment Package for the displaced community of Kashmir.