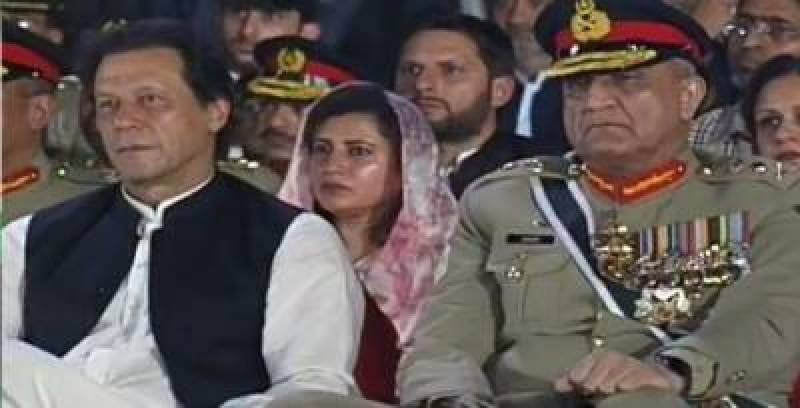 Prime Minister Imran Khan on Saturday said that those countries in which the army is eliminated cannot survive in this world.

During the meeting of the Core Committee, the Prime Minister strongly defended the Pak army after Jamiat Ulema-e-Islam-Fazal (JUI-F) chief Fazlur Rehman criticized the institutions of the country.

Addressing the meeting of the Core Committee, Imran Khan strongly condemned the criticism against national institutions and said that he values the lives which have been sacrificed for the country. “We will protect the institutions atop the politics”, he added.

Earlier, Core Committee of Pakistan Tehrik-e-Insaf (PTI) has rejected the demand of resignation of Prime Minister Imran Khan by opposition parties. The meeting appreciated untiring efforts of PM Imran Khan for the progress of the country.

Sources said the core committee of PTI also rejected demand of re-elections in the country. The meeting decided that unconstitutional demands of opposition would not be entertained.