Afghan Taliban to take over yet another key district in Afghanistan: Report
3 Nov, 2019 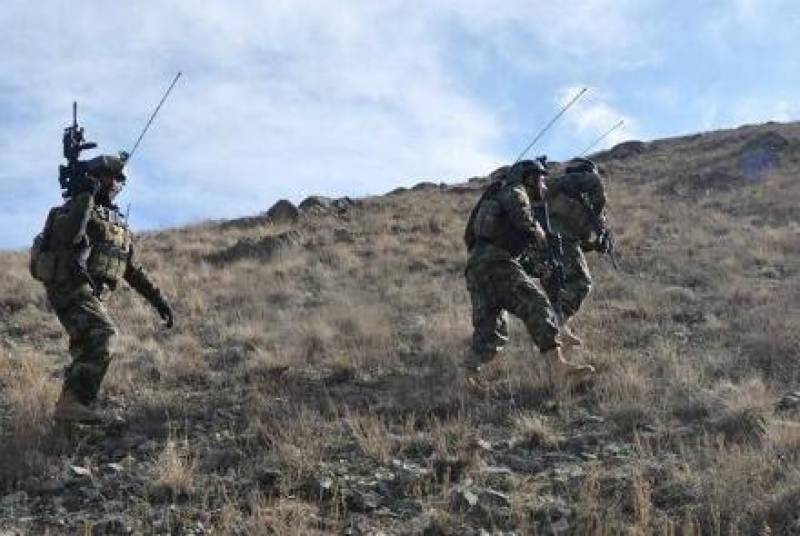 *ISLAMABAD - The Taliban attacked Nusai district of north-eastern Badakhshan province on Saturday and the clash is ongoing, local officials confirmed on Sunday.*

The fighting started early Saturday morning after the Taliban attacked the district and fought with security forces, officials said, adding that “at least nine security forces were killed and eight others were wounded in a Taliban ambush.”

“The Taliban are still close to the district government compound and if reinforcements are not sent the district may fall into hands of the Taliban,” according to officials, TOLO News has reported.

The Taliban has claimed the attack.