Punjab government makes important decision over opening businesses across the province
3 May, 2020 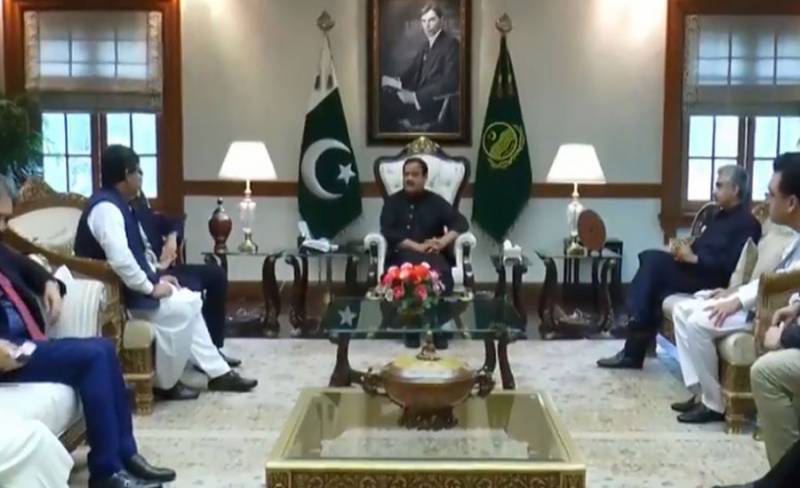 *Punjab Chief Minister Usman Buzdar has said that businesses will be opened in the province in phases by following standard operating procedures (SOPs).*

Talking to a delegation of All Pakistan Textile Mills Association (APTMA) in Lahore, the chief minister said problems of the business community will be solved on priority basis and a committee in this regard has been constituted under supervision of Punjab Minister for Industries Aslam Iqbal.

Usman Buzdar said traders will have to follow precautionary measures during business dealing.

on the other hand, the number of confirmed *coronavirus* link in the country has soared to 19,103.

According to National Command and Operation Centre, these include 7106 cases in Punjab, 7102 in Sindh, 2907 in Khyber Pakhtunkhwa, 1172 in Balochistan, 356 in Gilgit-Baltistan, 393 in Islamabad Capital Territory and 67 in Azad Kashmir.

4817 patients have so far recovered while the death toll from the virus stands at 440. Twenty-three new deaths and 989 new cases have been reported during last twenty four hours.