Pakistan government to bring back over 100,000 overseas nationals from 88 countries across the World
3 May, 2020 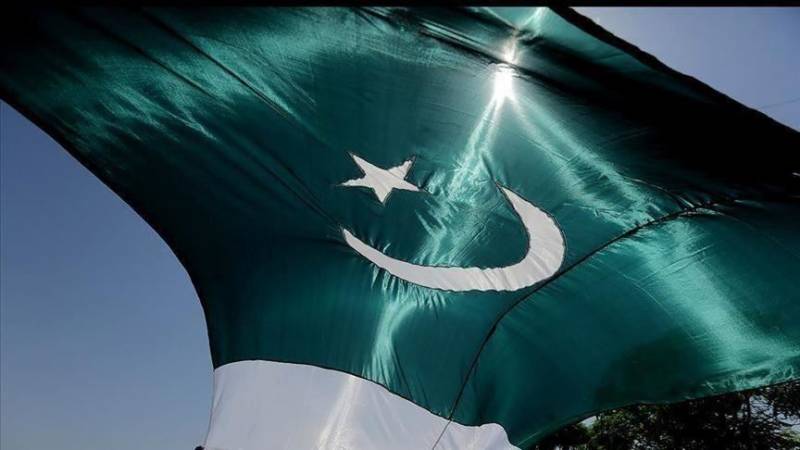 ISLAMABAD - Pakistan is going to conduct a special repatriation operation to bring back thousands of citizens stranded across the globe due to the coronavirus pandemic.

There are over 100,000 Pakistanis stranded in 88 countries, with a majority in the United Arab Emirates (UAE) and Saudi Arabia, according to National Security Adviser Moeed Yusuf.

"In the first phase, 30 special flights will be operated from May 2 to May 10 to bring back our citizens,” he said at a news conference in the capital Islamabad on Saturday.

He said 15,000 Pakistanis had already been repatriated from 38 countries.

Several countries, including the US, UAE, and Saudi Arabia, have given permission for special flights by the national flag carrier Pakistan International Airlines (PIA).

“The PIA still does not have access to many of 88 countries where our citizens are stranded. But we are making alternative arrangements to bring them back,” said Yusuf.

“Laborers and daily wagers, who lost their jobs due to the coronavirus crisis or those whose visas have or are about to expire, will be brought back on priority.”

There are over 3.1 million Pakistanis in the UAE, Saudi Arabia, and Qatar.

Saudi Arabia, which alone hosts nearly two million Pakistanis, tops the list of countries with highest remittances to Pakistan, over $4.5 billion annually, followed by the UAE with over $3.47 billion, according to the State Bank of Pakistan.

The number of coronavirus cases in Pakistan, which is the hardest-hit country in South Asia after India, reached 18,114 on Friday, with 417 deaths and 4,715 recoveries.

The northeastern Punjab and southern Sindh provinces are the worst-affected areas with 6,733 and 6,675 cases, respectively.

More than 3.36 million cases have been reported in 187 countries and regions since the virus emerged in China last December, with the US and Europe the world’s hardest-hit areas.

A significant number of COVID-19 patients – over 1.06 million – have recovered, but the disease has also claimed close to 240,000 lives so far, according to data compiled by the US' Johns Hopkins University. - Anadolu Agency