PML-N replaces Shehbaz Sharif with Rana Taveer in PAC
3 May, 2019 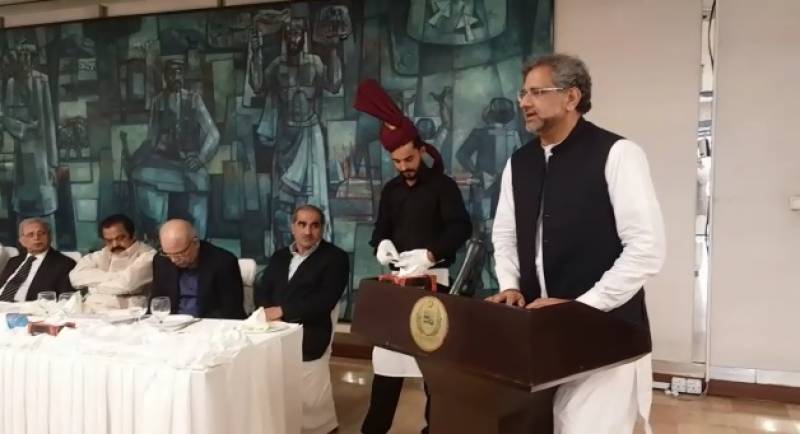 The decision to this effect was taken at party's joint parliamentary meeting in held Islamabad today.

It was also decided to elevate Khawaja Asif as parliamentary leader of the party in the National Assembly.

According to PML-N sources, Opposition Leader in the National Assembly and President PML-N has taken this decision in consultation with Nawaz Sharif in view of prevailing circumstances.

They said that Shahbaz Sharif was not desirous of becoming PAC chairman and he accepted the position on insistence of joint opposition and parliamentary advisory group.