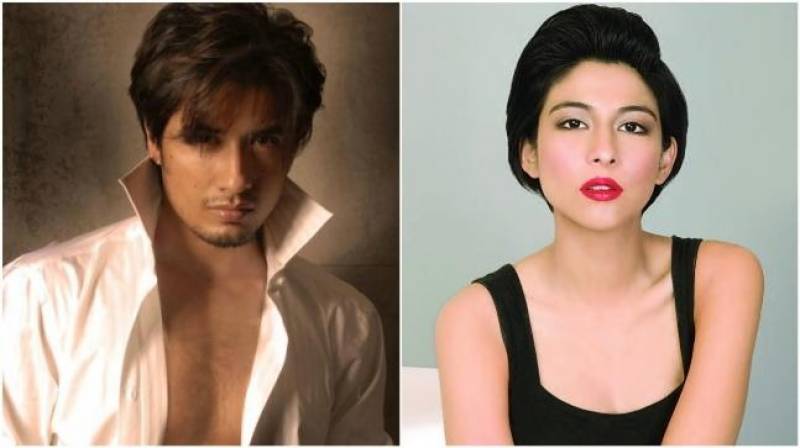 ISLAMABAD - Singer Meesha Shafi is in trouble since she alleged top singer and actress Ali Zafar of sexual harassment.

Meesha Shafi has said that she and her family have been subjected to enormous harassment online in the last few days and weeks.

She has deactivated her social media accounts due to cyberbullying she faced following the allegations of sexual harassment against Ali Zafar.

In an interview <link>to a local media outlet, she said she had to deactivate her social media accounts as she “felt the strong need to protect herself and her two young children who were also being subjected to personal attacks online”.

Responding to a question pertaining to a little support she got from the industry after speaking up against alleged sexual harassment, she said that the silence has been hurtful and she doesn’t expect from people to speak in her favour as it requires a lot of courage.

Responding to another question pertaining to hate campaign against her on the social media, she said, “the slanderous campaign against me has set back the progress of women speaking up and speaking out by hundreds of years.”