S Korea says stationed US troops unrelated to any future peace treaty with N Korea
3 May, 2018 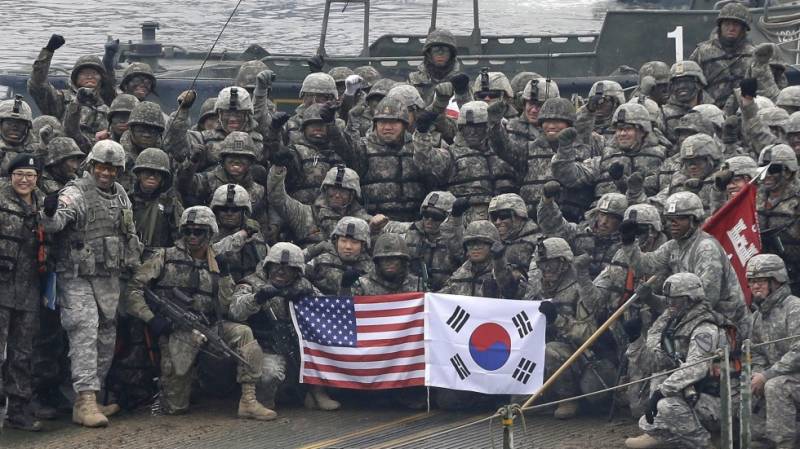 South Korea says the issue of U.S. troops stationed in the South is unrelated to any future peace treaty with North Korea.

A spokesman for the South Korean President Moon Chung-in talking to reporters in Seoul said that American forces should stay even if such an agreement is signed. The United States currently has around 28,500 troops stationed in South Korea, which North Korea has long demanded be removed as one of the conditions for giving up its nuclear and missile programs. APP/AFP