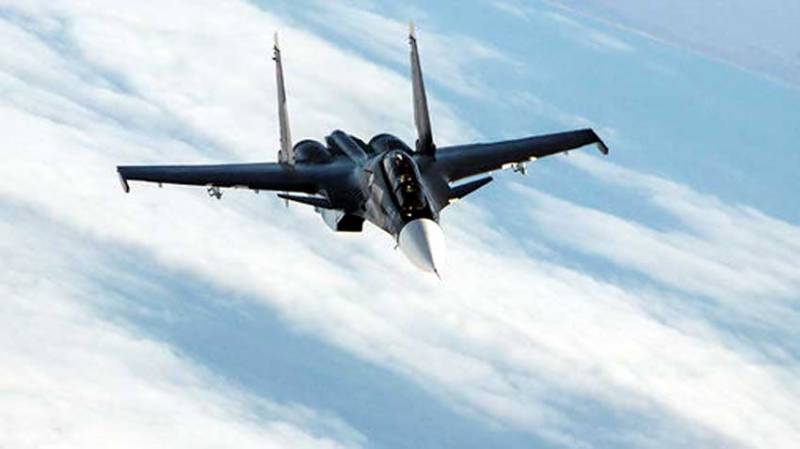 MOSCOW - Russia's Defence Ministry says one of its fighter jets has crashed off the coast of Syria and that both pilots aboard were killed.

State news agency Tass cited the ministry as saying the Su-30 crashed on Thursday morning while climbing after takeoff from the Russian air base at Hemeimeem in Syria.

The ministry says the plane did not come under fire and that preliminary information indicates the crash could have been caused by a bird being sucked into one of the plane's engines.