PML N Leader kicks woman in open in Faisalabad
3 May, 2018 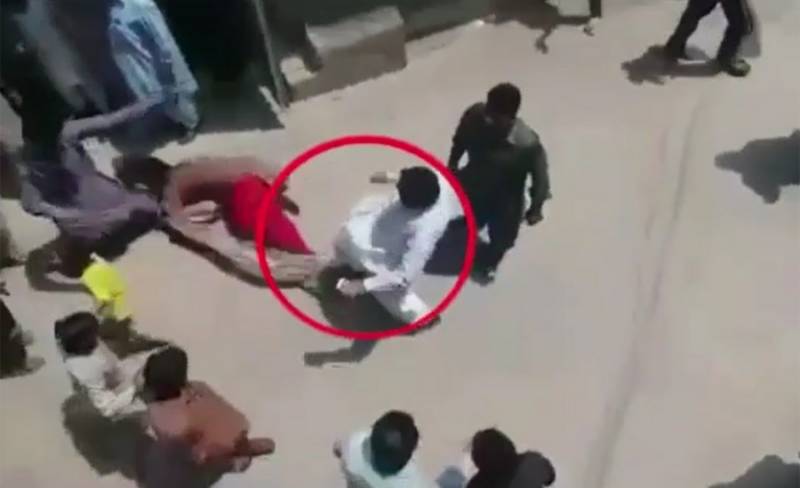 FAISALABAD – PML-N UC vice-chairman Malik Irfan with his accomplices stormed a house to occupy it and thrashed the women when they offered resistance.

He continued to beat up the women in the presence of the police.

When the footage of the incident occurred five days ago was aired on the media, the police arrested 27 men and six women nominated in the FIR.

The police said that he main accused Irfan is on interim bail until May 11.