Pakistani American set to make history in Britain
3 May, 2018 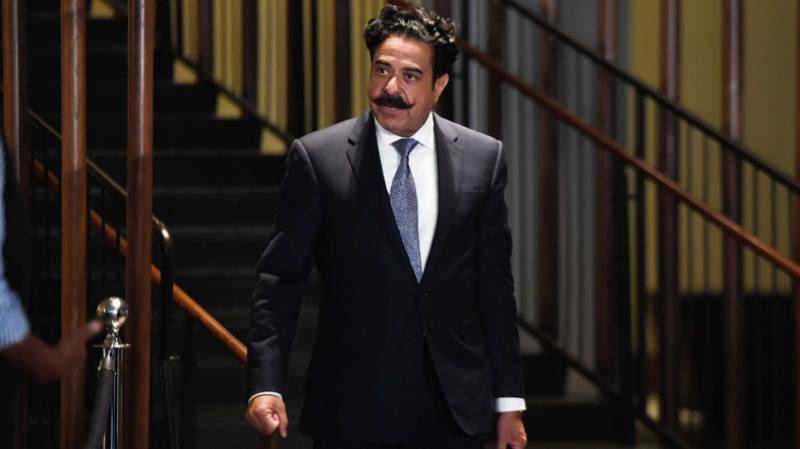 LONDON - Legendary football player Pele once described the iconic Wembley Stadium in London as the “cathedral of football”. Owned by the English Football Association (FA), Wembley Stadium has been hosting footballers and their ardent fans for the last 95 years.

However if the extraordinary bid by a Pakistani-American businessman to buy Wembley for about £800 million is successful, it would transfer the national stadium into foreign ownership for the first time in its history – something British football fans are finding very difficult to stomach.

Shahid Khan, the billionaire who has made the audacious bid, is keen to bring the American football NFL to the UK – a thought that is worrying many traditional football fans.

Khan, with his handle-bar moustache, is already well-known in the UK sporting world as the man who bought Fulham Football Club (FFC) from the Egyptian business magnate Mohamed Al Fayed for about £150million in 2013. He also owns the Jacksonville Jaguars, an NFL franchise, which has played one regular season game in London each year since he bought FFC.

Owning Fulham is one thing but owning Wembley is a different ball game. British fans fear that their national teams would be thrown out of the stadium that is the considered the “home of English football”. “England would be going on the road as turfed-out vagrants rather than touring artists”, says Ed Malyon, Sports Editor of the Independent.

“The England team would still stage the majority of their home games at Wembley, but a large portion of their annual schedule, particularly during the autumn (when a lot of football matches are played), would be moved elsewhere” explains Malyon. The fear is that the NFL would take over the stadium.