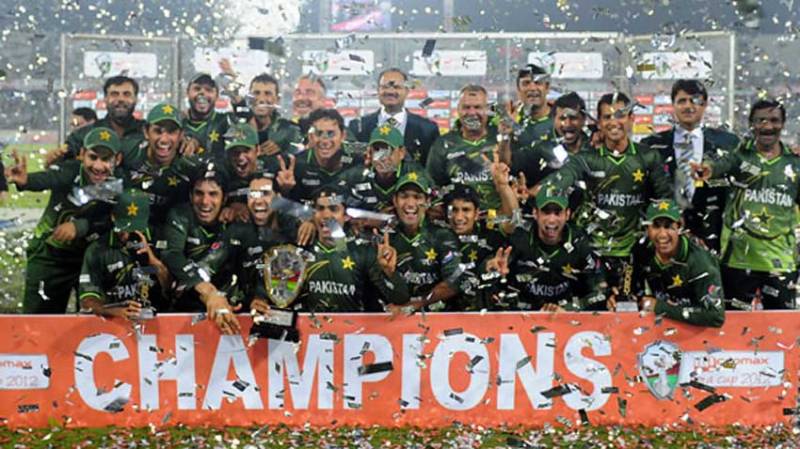 According to ICC ranking list issued today, Australia is at the second position.

Meanwhile, The Island Nation, Sri Lanka that earlier ranked eighth have slipped to ninth spot after losing four points following the update. The cricketing world newest entrant Afghanistan, has moved up the table and is placed eighth on the list with 87 points. APP/AFP