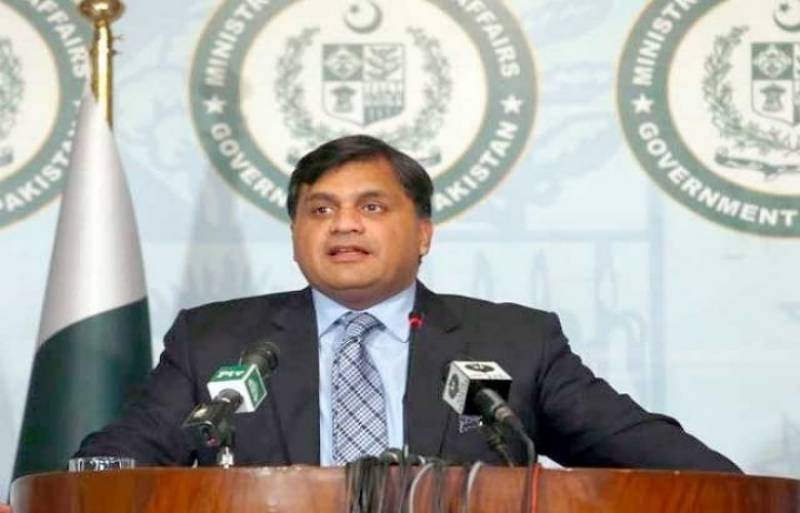 ISLAMABAD - Foreign Office spokesperson Dr Mohammad Faisal said on Thursday that there is no deal under way between Pakistan and anyone else over the matter of Dr Shakil Afridi.

During his weekly press briefing, Dr Faisal stated that the issue of Dr Afridi is being handled by the Interior Ministry.

Soon after Osama bin Laden was killed in May 2011 in a US raid in Abbottabad, the US media reported that Afridi had contributed to the success of the CIA operation by collecting DNA samples of bin Laden's family by order of the intelligence agency.

Then-CIA director Leon Panetta and then-US secretary of state Hillary Clinton had confirmed the doctor's role in eliminating the terrorist, after which Afridi was arrested by Pakistani authorities.

After his detention in 2011, Afridi was sentenced to 33 years for involvement in anti-state activities by a tribal court in 2012.

However, the sentence was later reduced.

Afridi was recently shifted, as per media reports, from Peshawar to Adiala Jail in Rawalpindi due to security concerns.

Media reports had also stated that the shifting was related to Afridi's impending release.