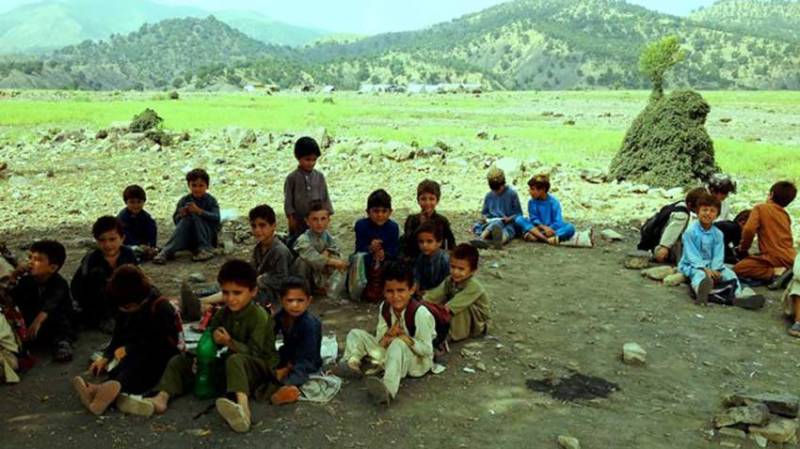 ISLAMABAD: More than 1.8 million children are out of school in Khyber Pakhtunkhwa mainly due to lack of interest, poverty and shortage of schools.

It was revealed in a survey of the Elementary and Secondary Education Department Khyber Pakhtunkhwa.

The survey’s findings showed that the out-of-school children in the province were 23 per cent of the total population of the children of 5 to 17 years.

Meanwhile, according to Provincial Directorate of Education, the government of Khyber Pakhtunkhwa has provided missing facilities in more than eighteen thousand schools across the province. APP/AFP