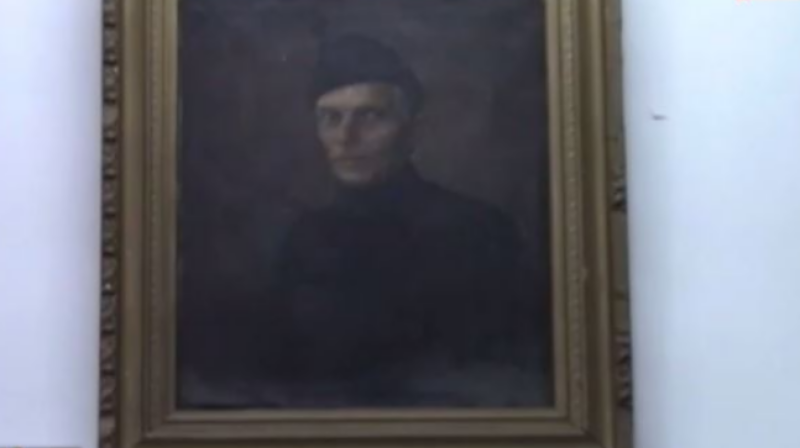 NEW DELHI - UP Deputy Chief Minister Keshav Prasad Maurya clearly said that there was no place for Jinnah in India as that man was responsible for the partition of India.

Incensed over the issue, Vishwa Hindu Parishad (VHP) activists burned an effigy of Jinnah in Aligarh's Ram Lila grounds. VHP's Raj Kumar Arya said that it was an anti-national act of AMU to honour a nation-breaker like Jinnah.

Bajrang Dal's Gaurav Sharma said that if the AMU wanted to put up pictures of famous Muslims, they should put up portraits of patriots like Abdul Hamid and APJ Abdul Kalam.

However, taking a tough stand on this issue, AMU students' union president Mashqoor Ahmed Usmani said that the Jinnah portraits will remain in the students' union hall, no matter how much the politicians ask for its removal.

A major clash was averted at the gates of AMU by the security agencies, when Hindu nationalists, armed with sticks and other blunt weapons marched towards the university and tried to force their way inside.

Following the barely averted clash Atul Srivastava, superintendent of police (Aligarh city) said that tension continues inside and around the university campus and police personnel have been deployed at the university.

Hindustani Biradari vice-chairman Vishal Sharma said that Jinnah may be a former alumnus of the AMU, but he could not be the role-model of Indian Muslims.

However, he said that the AMU students' union hall was not a government building and there were portraits of other former students hanging in the hall too.