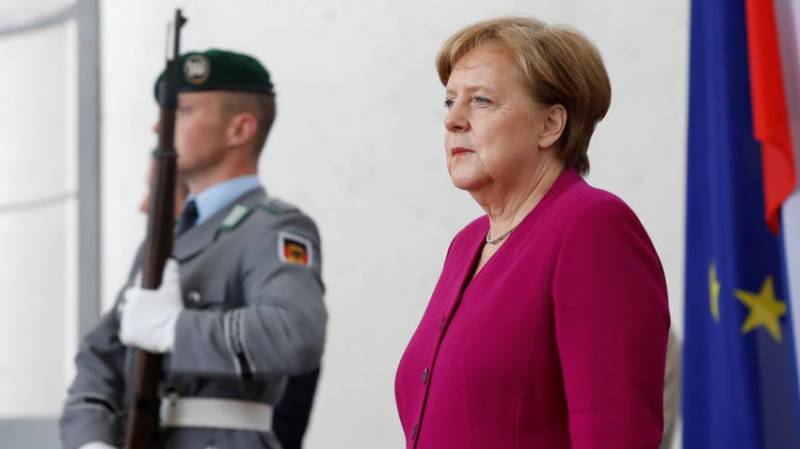 German Chancellor Angela Merkel says nuclear deal with Iran should not be cancelled but its negotiating framework needed to be broadened.

Speaking to reporters in Berlin, Merkel said Iran’s missile program and its political influence in Syria needed to be discussed, adding that this was a widespread position in the European Union. (Reuters) APP