Meghan Markle's brother makes sensational revelations about the Princess to be
3 May, 2018 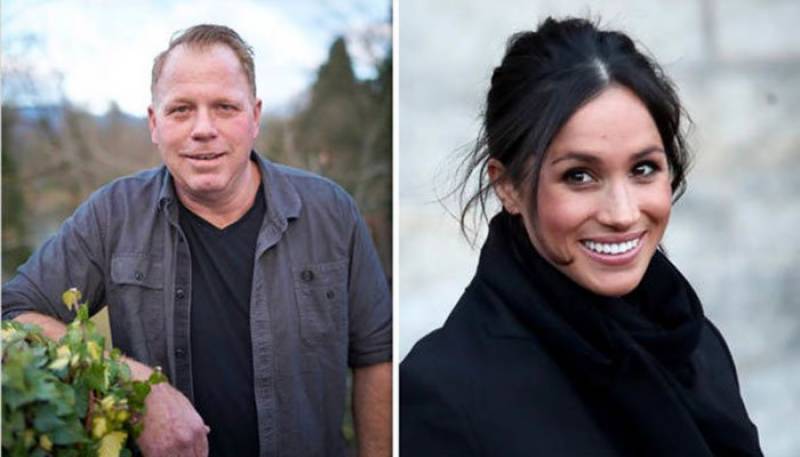 LONDON - The glittery fairy tale wedding between Meghan Markle and Prince Harry was served a blow when Markle’s half-brother Thomas Markle Jr reportedly penned a letter to Prince Harry, urging him not marry the actress saying that she is not the right woman for him, according to *In Touch Weekly*.

The 51-year-old wrote, "As more time passes to your royal wedding, it became very clear that this is the biggest mistake in royal wedding history. Meghan Markle is obviously not the right woman for you. I'm confused why you don't see the real Meghan that the whole world now sees. Meghan's attempt to act the part of a princess like a below C average Hollywood actress is getting old.” <link> <link>

"What kind of person starts out by using her own father until he's bankrupt, then forgets about him in Mexico leaving him broke, over mostly all her debts. And when it's time to pay him back she forgets her own father like she never knew him. It's very apparent that her tiny bit of Hollywood fame has gone to her head. Not to mention, to top it all off, she doesn't invite her own family and instead invites complete strangers to the wedding.

"Who does that? You and the royal family should put an end to this fake fairytale wedding before it's too late. Meghan is still my sister. She is family. So whatever happens is up to her, whether she wants to forget knowing me or the rest of her family, family comes first. Also, you would think that a royal wedding would bring a torn family closer together, but I guess we're all distant family to Meg."

Markle's half-brother is not the first person from her family to critise her. Her half-sister Samantha Markle also took an opportunity recently by penning a tell-all about the actress.

The royal wedding will take place on May 19, 2018, at St George's Chapel at Windsor Castle.