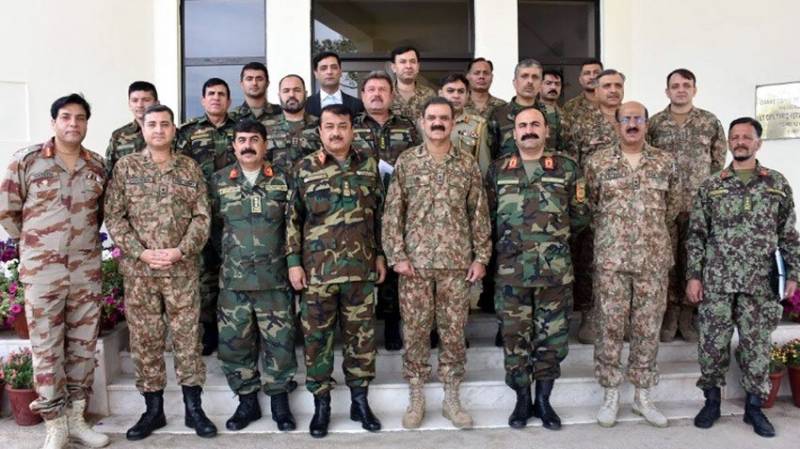 During the interaction, areas of mutual security interests and concerns, including border security mechanism and management of Pak-Afghan border were deliberated upon in detail.

The meeting emphasized that peace and stability can be achieved through complementary efforts and enhanced mutual cooperation.