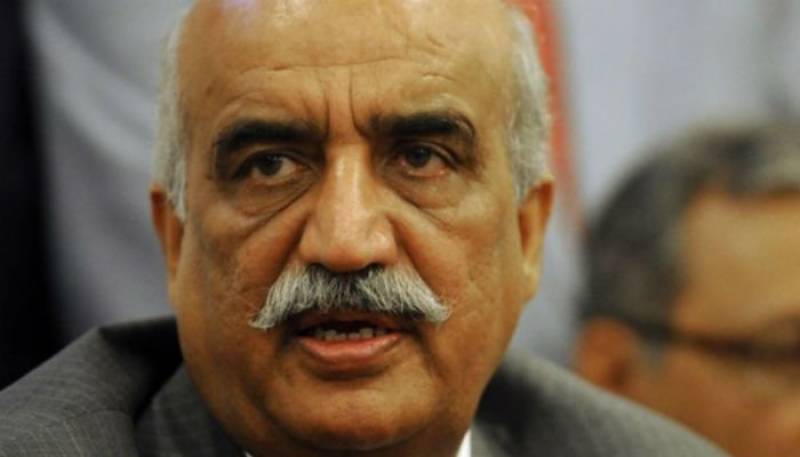 ISLAMABAD: Opposition Leader Khursheed Shah said that the government has burdened the poor with excess tax while speaking at the National Assembly on Thursday.

Shah further went on to criticise the budget as being ‘anti-poor’ adding that the budget has contributed to the problems faced by the people hailing from unprivileged backgrounds.

The government has imposed Rs300 billion tax on the poor, he said remarking that the increase in petrol price will increase troubles of the ordinary citizens. “You have to pay Rs300 tax over 10-liter petrol,” he shared.

The government is not willing to impose taxes on the wealthy, he said. “We conducted a survey which showed that 3 million people can be included in the tax net.”

Speaking about the sasti roti (low-cost bread) project in Punjab, he shared that the project was quite good. “Why did Pakistan Muslim League-Nawaz closed it after winning elections? Why aren't the poor being given bread at a low cost?"

This short-lived fame will be the death of us, he added.

He also remarked that politics is not dirty rather it is the politicians which make it dirty.  APP/AFP