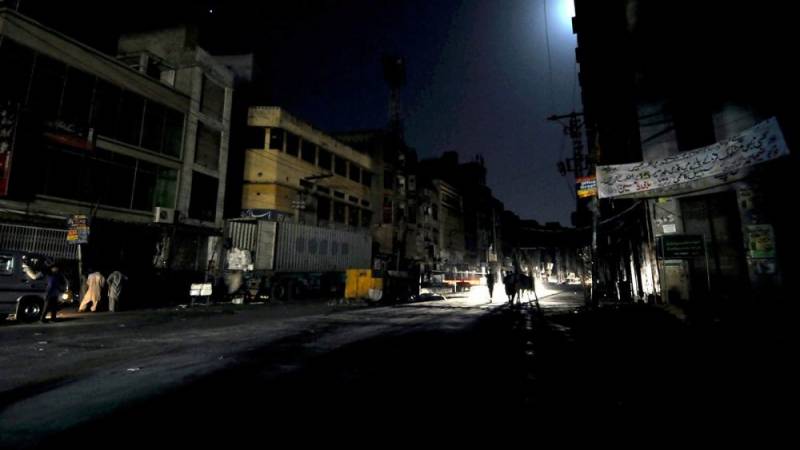 ISLAMABAD - Government officials have claimed many times that load shedding has been eradicated entirely. However, the ground reality is in complete contrast to those bogus claims, as several areas of the country are suffering as much as 14 hours of power outages a day.

This is just the beginning as the officials in the petroleum division of the ministry of energy say that furnace oil stocks are at a critically low level.

According to the power division, Balloki, Bhikki, Haveli Bahadur Shah power plants, four nuclear plants, Neelum-Jhelum and other hydropower stations are unavailable for power generation which is the primary reason behind the shortfall. The reason behind their unavailability is that they tripped at around 1.30 am yesterday and would take some time to fully resume their function.

On the other hand, several stations have only 3-5 days worth of fuel supply left. Prime Minister Shahid Khaqan gave the belated permission for oil shipments’ import which won’t be delivered before May 3. Around 420,000 tonnes of fuel is expected to arrive between 3rd and 14th May.