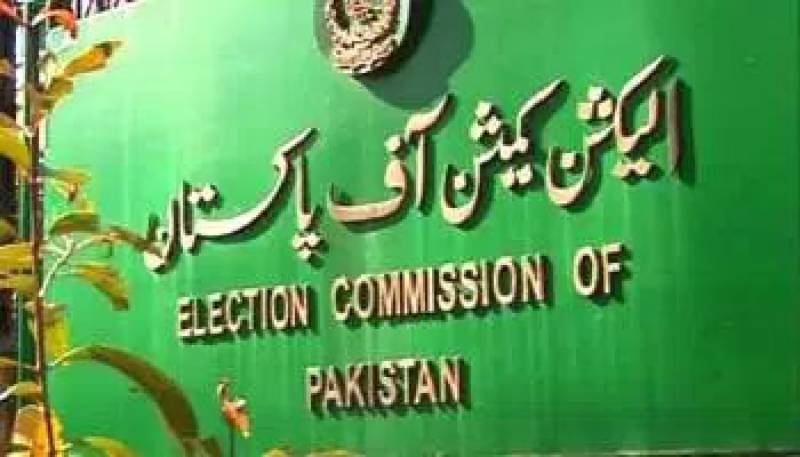 ISLAMABAD - The Election Commission of Pakistan has achieved big landmark today and published the final delimitation of the constituencies list on its website.

According to ECP, the commission had published that preliminary list of constituencies of national and provincial assemblies on 5th of March this year.

The commission said that it has received 1286 objections during thirty days till 3rd of last month. It said that 689 objections was received from Punjab, 284 from Sindh, 181 from KPK, 104 from Balochistan, 17 from Islamabad while 11 objections from FATA.

It said the Chief Election Commissioner constituted several benches and these benches continuously heard the objections on daily basis.

The Commission said that the general public and political parties can visit the commission's website www.ecp.gov.pk to see the list.