Donald Trump has taken a final decision on Iran Deal
3 May, 2018 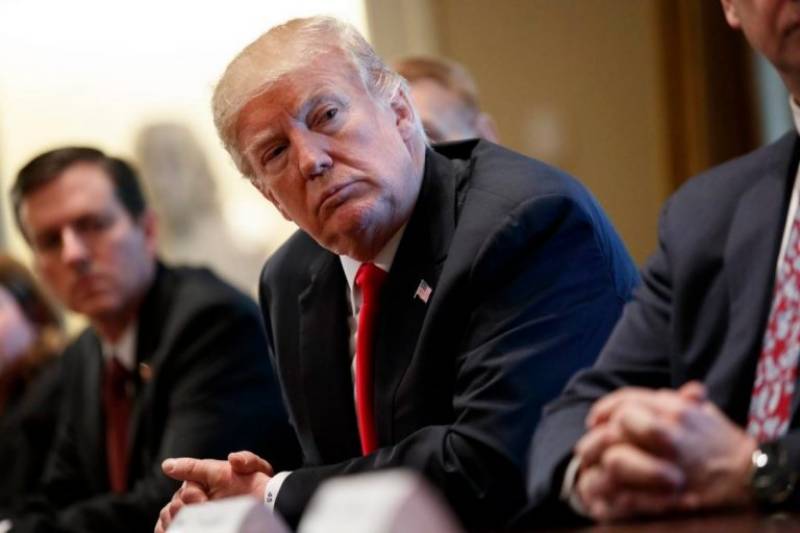 *WASHINGTON:* US President Donald Trump has all but decided to withdraw from the 2015 Iran nuclear accord by May 12 but exactly how he will do so remains unclear, two White House officials and a source familiar with the administration’s internal debate told *Reuters* on Wednesday.

There is a chance Trump might choose to keep the United States in the international pact under which Iran agreed to curb its nuclear programme in return for sanctions relief, in part because of “alliance maintenance” with France and to save face for French President Emmanuel Macron, who met Trump last week and urged him to stay in, the source said.

A decision by Trump to end US sanctions relief would all but sink the agreement and could trigger a backlash by Iran, which could resume its nuclear arms programme or “punish” US allies in Syria, Iraq, Yemen and Lebanon, diplomats said.

Technically, Trump must decide by May 12 whether to renew “waivers” suspending some of the US sanctions on Iran. One of the White House officials who spoke on condition of anonymity said it was possible Trump will end up with a decision that “is not a full pullout” but was unable to describe what that might look like.

A presentation by Israeli Prime Minister Benjamin Netanyahu on Monday about what he said was documentary evidence of Tehran’s past nuclear arms programme could give Trump a fresh argument to withdraw, even though UN inspectors say Iran has complied with the terms of the deal. - APP/AFP