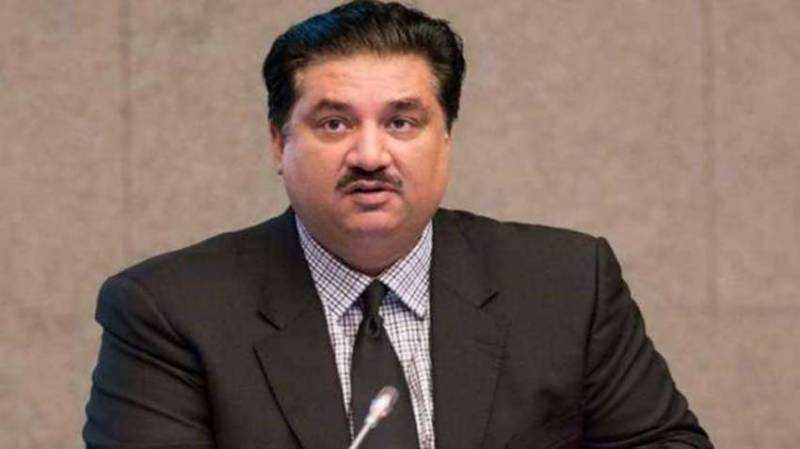 ISLAMABAD: Defence Minister Engineer Khurram Dastgir Khan has said that democracy is guarantee to the progress and prosperity of the country.

Talking to chairmen of union councils in Gujranwala, he said the PML-N government believes in serving the masses and we will contest next general elections on the basis of performance.

The defence minister said the country has been put on road to progress during past five years and now Pakistan is much better as compared to 2013. APP/AFP