Caretaker PM can be a businessman: PM Shahid Khaqan
3 May, 2018 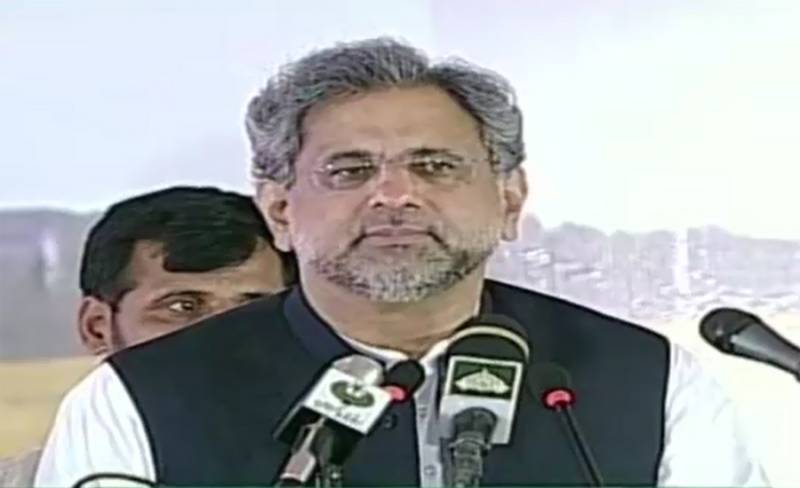 ISLAMABAD – Prime Minister Shahid Khaqan Abbasi has said that the name given by the opposition for the caretaker premier will be acceptable.

Talking to media on Thursday, he said that he will immediately accept the name proposed by Khurshid Shah.

“The caretaker PM can be a retired judge, a bureaucrat or a businessman,” he said.

Shahid Abbasi said that the matter of the appointment should not go to the Election Commission of Pakistan.