British government new move to hit Indians hard, Pakistanis too would be hit
3 May, 2018 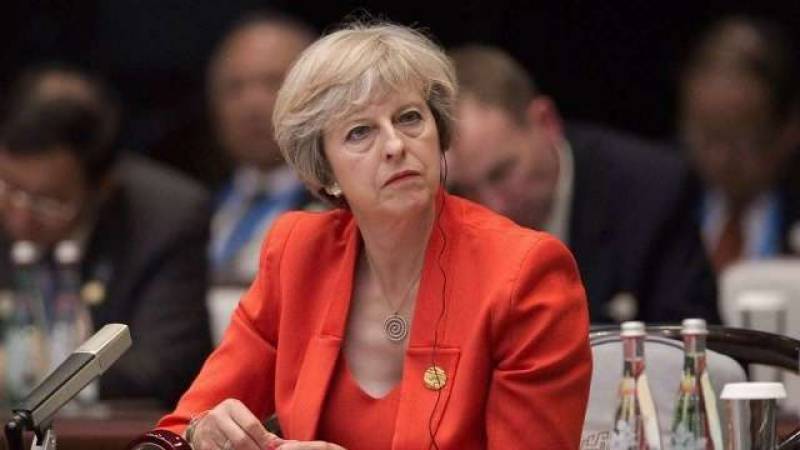 LONDON - Prime Minister Theresa May has announced an internal UK Home Office review of its handling of the so-called Windrush immigration scandal, even as the opposition warned that Indian-origin Britons are likely to be among the immigrants affected by the issue.

The prime minister told MPs in the House of Commons that "speed is of the essence" and that new Home Secretary Sajid Javid "will be commissioning a full review of lessons learned, independent oversight and external challenge".

"The review will have full access to all relevant information in the Home Office, including policy papers and casework decisions," she said, as the scandal continued to dominate parliamentary proceedings in the country.

In an Opposition Day Debate in the Commons titled 'Windrush and the Prime Minister's Policy of creating a hostile environment', the Labour party warned that the scandal engulfs immigrants from many Commonwealth countries, including "those who came from India, Pakistan, Bangladesh".

"This is an issue that has resonated around the Commonwealth. At a time when we are trying to build our relationship with the Commonwealth post-Brexit for trade and other reasons, it is extremely damaging what has been revealed about the way Commonwealth citizens have been treated," said Labour MP Diane Abbott, the UK's shadow home secretary.

She made a specific reference to overseas doctors, many of them from India, being denied visas to come and work for the state-funded National Health Service (NHS) and termed as "grotesque" the government "wrongly removing" students, many among them from India, over a controversial English language test dating back a few years.

"The NHS is suffering, the education system is suffering, all because of a narrative that deems immigration as toxic," Abbot said, demanding "justice" for all migrants.

Javid responded by vowing to do "whatever it takes" to put things right and helping everyone affected by the Windrush scandal.

The issue has caused turmoil for the UK government and led to the forced resignation of Amber Rudd as home secretary earlier this week over "inadvertently" misleading Parliament on her department's illegal migration targets.

The group referred to as the 'Windrush generation' relates to a ship named Windrush, which brought hundreds of Jamaican workers to UK shores in 1948. The scandal came to light as many among them faced forced deportations due to lack of documentary evidence that they had the right to live and work in Britain because they arrived before 1973 when stricter new visa norms came into force for all Commonwealth nationals migrating to the UK.

"The same issues could have an impact on other Commonwealth citizens, perhaps people such as my parents and others from South Asia who settled in this country. I am aware that that could be the case and I intend to look at that carefully," Pakistani-origin Javid told the Commons soon after taking charge of his new ministerial portfolio on Monday