Appear personally before the court: LHC to Ahsan Iqbal
3 May, 2018 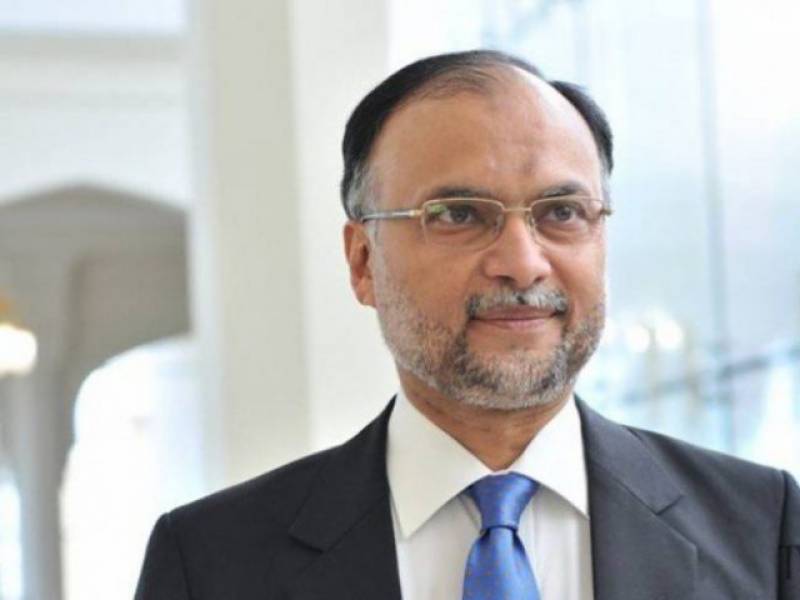 ISLAMABAD: The Lahore High Court issued a notice to Federal Interior Minister Ahsan Iqbal to appear personally before the bench in a contempt of court case.

On April 25, the interior minister lashed out at Chief Justice of Pakistan Justice Mian Saqib Nisar, who, he said, accused him of misusing his authority and that he ‘got a vice-chancellor appointed’.

The court issued contempt notice to the federal minister for anti-judiciary remarks on Civil Miscellaneous Application filed by Azhar Siddique Advocate on behalf of a citizen, Amna Malik.

The court summoned a reply from Pakistan Electronic Media Regulatory Authority regarding the implementation of judicial order.

The bench also ordered the Kasur police to produce those, who staged an anti-judicial rally, before the court during the next hearing.

“I committed no contempt of court. I didn’t criticize anyone, either,” said Mr Iqbal while talking to media.

“I spoke on my own fundamental rights. I will comply if the court summons me.” APP/AFP