Afghan President, CEO to arrive in Pakistan on an important visit
3 May, 2018 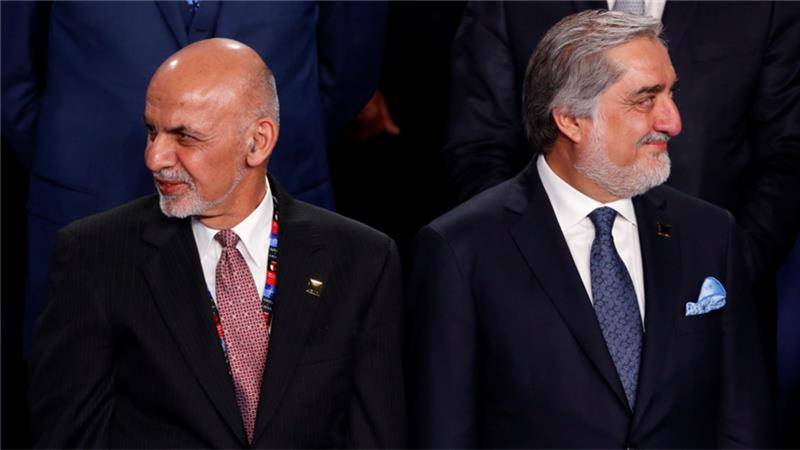 In an interaction with reporters in his office on Wednesday, the envoy said that the visit would be very important for the improvement of bilateral ties adding that he was optimistic about a breakthrough in talks between the Afghan government and Afghan Taliban.

The Islamabad-Kabul relations became tense after the recent surge in the acts of terrorism inside Afghanistan and border clashes.

Marastial also expressed his viewpoint over the peace offer extended by Ashraf Ghani in February, saying the Afghan Taliban would support the government’s efforts for the restoration of peace in the violence-battered country.

The Afghan diplomat claimed that his government’s talks with the Taliban were ‘heading towards betterment’, however, the spasm of violence unleashed in recent past portrays another picture.

“I am sure that the Afghan Taliban will support the government’s initiative for durable peace in the country,” he said.