Afghan CEO Abdullah Abdullah hits out at President Ghani
3 May, 2018 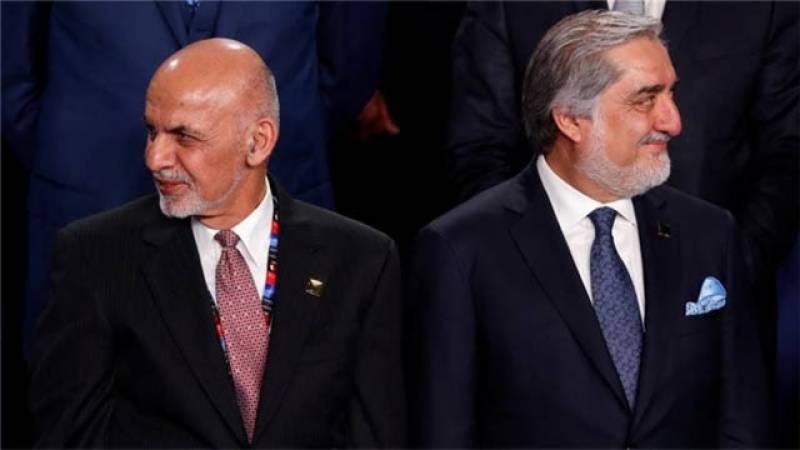 *KABUL - The Chief Executive of the National Unity Government on Thursday strongly reacted at the launch of the long-disputed process of electronic National Identity Card (e-NIC).*

Speaking during a press conference in Kabul after the inauguration of e-NIC by President Ashraf Ghani, Abdullah said the distribution process of e-NIC does not have the needed recognition and it can lead the war-torn country to further chaos and problems.

“I would once again declare that all the national processes which are not being consulted within the National Unity Government and with the people of Afghanistan are not legitimate and I will not be part of those processes,” Abdullah said.

He emphasized that national processes in the country need nation level consultations, adding that the distribution of e-NIC should not divide the nation.

“The reason I have not participated in distribution of e-NIC is that I know this process has not received the needed legitimacy and support from the Afghan people,” he added. “A one-sided decision that hasn’t been approved by all sides can only lead to crisis and more problems.”

Meanwhile, he said security remains a top priority for the people of Afghanistan and the government should spend its time on the first needs of people.

“As we talk today, We have serious security issues throughout the country. Right now, there is an attack going on against the Afghan forces in Dai Chupan of Zabul and we have lost soldiers and that should be our priority, not something that can divide the nation.”

He further accused President Ghani of misleading public perceptions, saying I don’t think anyone will ever believe the logic that the last terrorist attack was carried out by someone carrying a paper identity card.