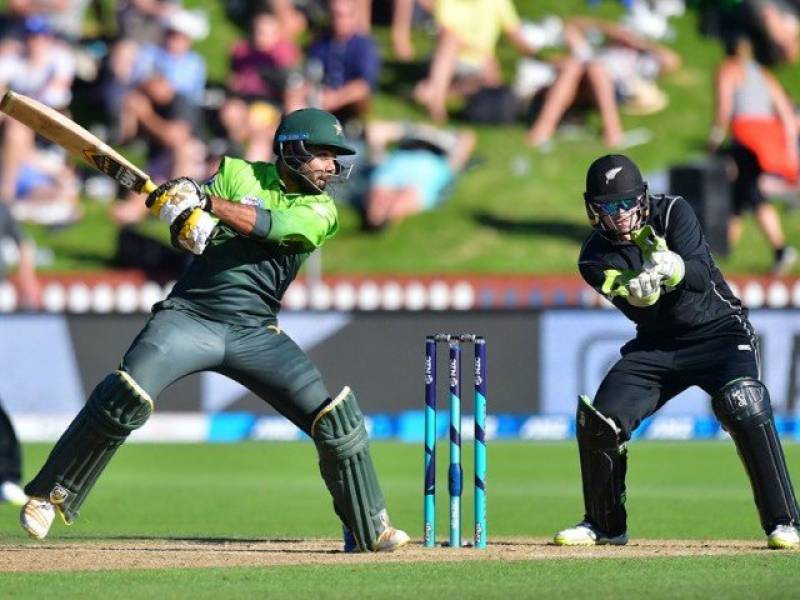 LAHORE - Chairman Pakistan Cricket Board Najam Sethi sent a letter to New Zealand Cricket, inviting the team to play a three-match T20 series in the country.

The three matches are likely to be played in October or November. The venue has not been decided yet.

The Black Caps has subjected the tour to security clearance.

New Zealand had previously toured Pakistan back in 2003.

Cricket Australia, on the other hand, has refused to visit Pakistan. The board stated that the matches should be played on a neutral venue.