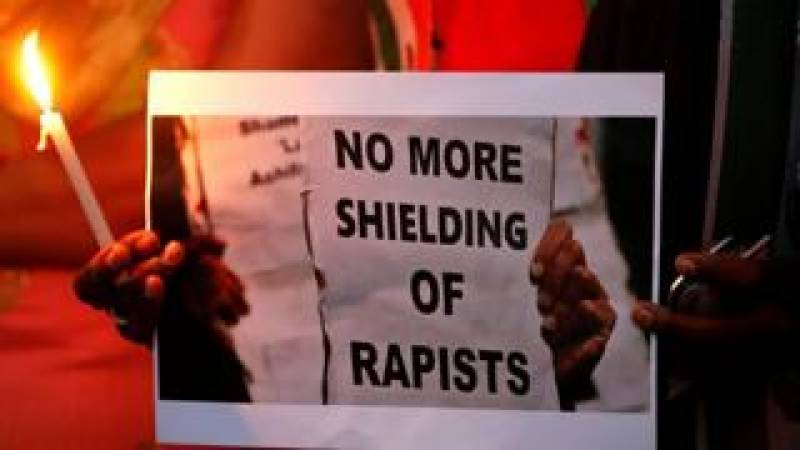 NEW DELHI - A 17-year-old girl committed suicide in Haryana’s Mewat after allegedly being abducted and raped by eight men in Nuh district, the police said on Wednesday.

The girl was found in an unconscious state after she was gang-raped in a secluded area near Mohan road in the district, the victim’s father said in his complaint to the police. She was abducted by the men who belong to her village and neighbouring areas on Sunday morning, when her family members were not home.

“We are conducting multiple raids at various places where the accused could be hiding. They will be arrested soon,” said Rozka Mev police officer Jai Bhagwan. The police have registered a case of abduction, gang rape and abetment to suicide against the accused. The autopsy report of the girl’s body was awaited as of press time.

The girl’s family members said they tried to counsel her after the crime, but she hanged herself in her room after they left for work on Tuesday morning.

The father of the girl said she identified the accused, who had stalked her in the past and misbehaved with her.

He also alleged that influential people from the village, including family members of the accused, had tried convincing him to not file a police complaint.