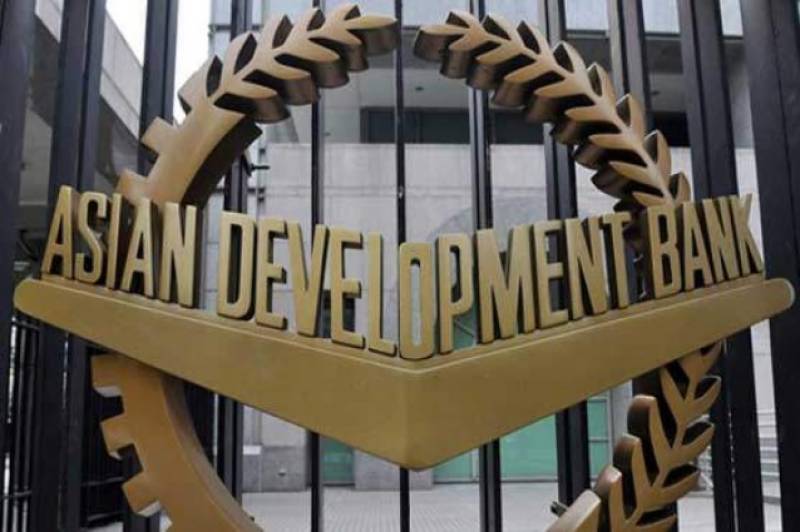 Nine projects in the four provinces - Balochistan, Punjab, Sindh and KPK will be financed by ADB after approval during the years 2017-2019, sources at Asian Development Bank said here Wednesday on the eve of 50th Annual Meeting of its Board of Governors, scheduled for May 04 to 07.

The Asian Development Bank is expected to deliver its concurrence for water projects in Baluchistan province as well as two cities of the Punjab province including Sialkot and Sahiwal during current calendar.

Briefing the media persons ahead of annual meeting of the Board of Governors, Ms Amy Leung, Deputy Director General and Vijay Padmanabhan, Technical Advisor (Urban), Sustainable and Climate Change Department, ADB presented the details of the two projects which are under consideration of ADB board for approval in 2017.

In response to a query, Ms Amy said water resources development project costing dollars 100 million is expected to be accorded approval during 2017 for the province of Balochistan. Integrated water resources information System for Balochistan - first ever in Pakistan will ensure efficient water use, disaster risk management and climate adaptation, she added.

Having good use of free satellite date from JAXA, the Integrated Water Resources Information System (WRIS), Ms Amy Leung explained, will develop high efficiency irrigation system besides efficient use of water and fertilizer, ultimately lending support to the agriculture sector.

Referring to the projects for Sahiwal and Sialkot cities costing dollars 200 million, to be approved by the Asian Development Bank, Vijay Padmanabhan, Technical Advisor (Urban) said that these on- going projects have been designed to improve drainage systems besides creating public and green spaces to reduce the impact of urban heat, addressing climate change issue.

The projects including water treatment plant for Sahiwal and Sialkot - two cities adjacent to China – Pakistan Economic Corridor (CPEC) are scheduled for approval by the Asian Development Bank this year, he added. (APP)