Donald Armin appointed as new US Ambassador in Pakistan after three years
3 Mar, 2022 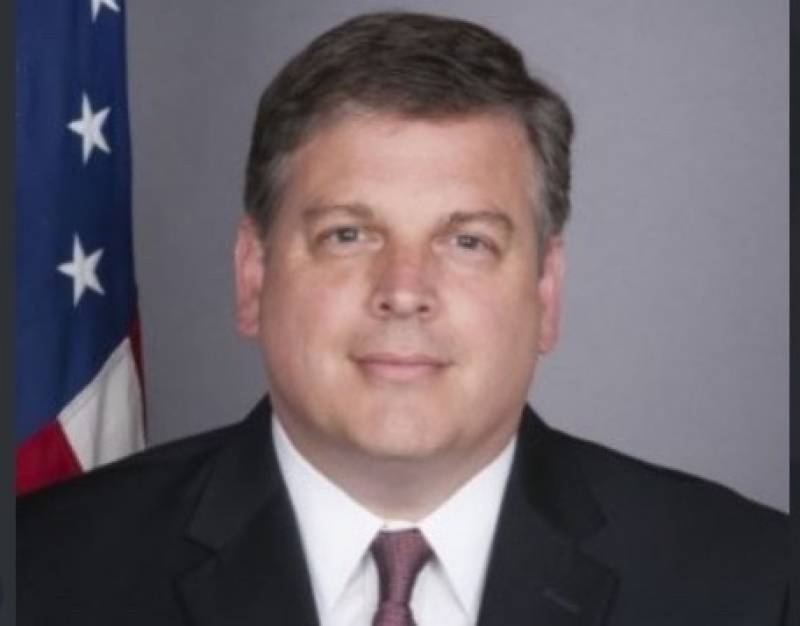 ISLAMABAD - The United States Senate has confirmed the appointment of Donald Armin Blome as country’s next ambassador to Pakistan.

The appointment of a US ambassador to the South Asian country was made around three years after Blome’s predecessor David Hale left Islamabad in August 2018.

The US state department confirmed the developing on Twitter early Thursday.

“Congratulations to Donald Blome on being confirmed by the Senate as our next Ambassador to Pakistan,” it said. “Partnership with Pakistan is key to progress on regional security, trade and investment, the climate crisis, and human rights,” it wrote.