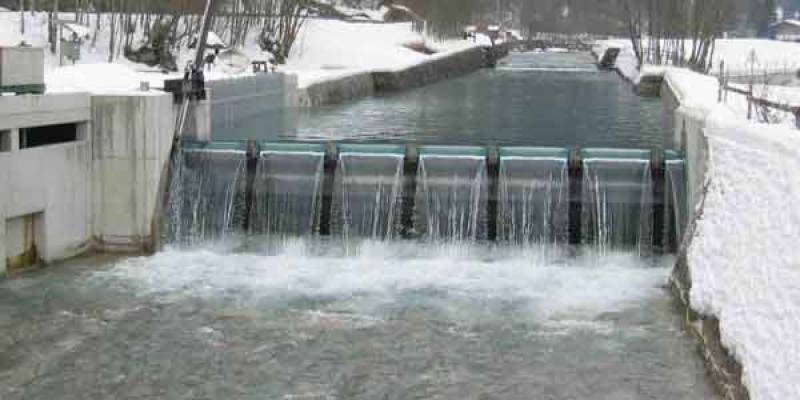 PESHAWAR - The PTI Government in Khyber Pakthunkhwa has completed 265 mini macro hydel power projects (MMHPPs) in 11 different districts aimed at to provide inexpensive electricity to people of remote areas of the province.

"Till January 30 last, we have completed 265 MMHPPs out of total 356 identified in 11 different districts of Khyber Pakthunkhwa where work on 67 others are in progress that would soon be completed," a senior official of KP Energy Department told APP on Sunday.

As per actual 356 MMHPPs were identified following its announcement by PTI Chairman in 2014 against which feasibility studies of 332 approved and 24 sites were dropped due to various reasons. Out of 265 completed projects so far, as many as 15 MMHPPs were completed in Abbottabad, 52 in Batagram, 50 in Chitral, 40 in Swat, 28 in Kohistan and 21 in Shangla. Likewise, 37MMHPPs were completed in Upper Dir district, four in Lower Dir, 13 in Buner, one in Manshera and four in Torghar district. All these projects were completed with the help of different NGOs.

The official said work on 67 MMHPPs are underway in 11 districts of KP with direction to implemented NOGs and departments to complete it within stipulated time without compromising on quality.

Out of these under construction projects, the official said six are being constructed in Batagram, five each in Chitral and swat, seven in Kohistan, four in Shangla, 12 in Upper Dir, five in Buner, 18 in Manshera and five in Torghar district. "The unpleasant weather conditions including heavy snowfall, litigations and shifting of heavy machinery to mountainous areas were major factors behind delay of these under construction projects," the official said. He said, electricity transmission from most of these MMHPPs had been already started to communities living near these mini dams with a positive socio-economic change is being witnessed in their lifestyle. "The completion scores of water, energy and hydropower projects during tenure of PTI Government is a clear manifestation of fulfillment of the promises made by PTI leadership with people of Pakistan," said Shakeel Ahmed Khan, Provincial Minister for Revenue while talking to APP.

He said opponents had started baseless criticism after PTI Chairman announced construction of 356MMHPPs in KP while addressing a public meeting in Swat in 2014, he said, adding successful construction of 265 projects has proved all criticism of political opponents as totally wrong today. He said such negative elements are now hiding faces from public as all the promises made by Prime Minister Imran Khan with people of KP whether it was plantation of one billion trees or construction of 355 MMPPs were fulfilled.

The Minister said Prime Minister Imran Khan is the last hope for people of Pakistan and under his dynamic leadership, all the inherited problems including shortage of energy and water would be resolved.

He said decision of Prime Minister Imran to set the captured Indian pilot free was highly appreciated by world leaders.

The Minister said billions of rupees were donated by people and oversees Pakistan in PM-CJP Diamir Bhasha and Mohmand dams funds.

He especially urged land owners, traders, and industrialists and expatriates Pakistanis to donate generously in PM-CJP fund for construction of Diamir Bhasha and Mohmand dams vital for progress and development of Pakistan.