US is planning naval drills with India and Japan in Philippines Sea
3 Mar, 2016 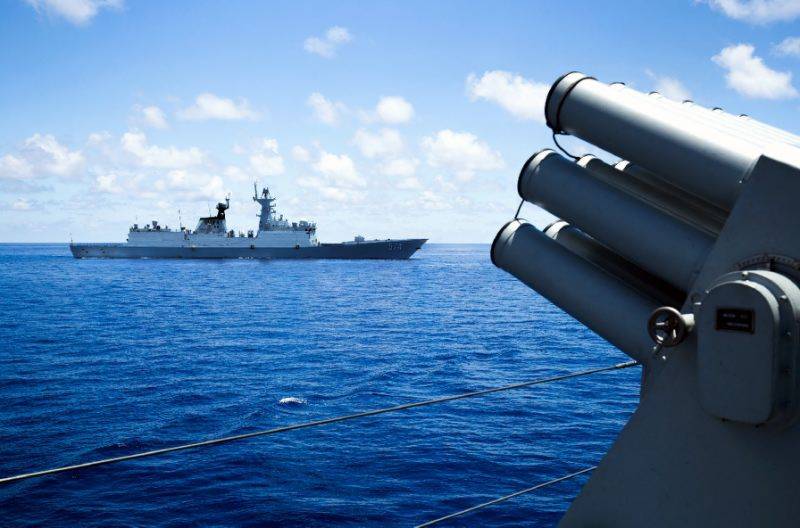 He said “While some countries seek to bully smaller nations through intimidation and coercion, I note with admiration India’s example of peaceful resolution of disputes with his neighbours in the waters of the Indian Ocean.”
The announcement came after the China’s militarization of the South China Sea.

China has deployed advanced missile defence system and fighter jets in the South China Sea at Woody Island.
China controls the Paracel Chain while some regional countries also claim for it.
China claims the most of the South China Sea and through which $ 5 trillion trade passes every year.

US also announced to hold naval exercises with India in the South China Sea.
Chinese Foreign Ministry spokesman Hong Lei said “We hope the cooperation of relevant countries will benefit regional peace and security, and not harm the interests of third parties.”