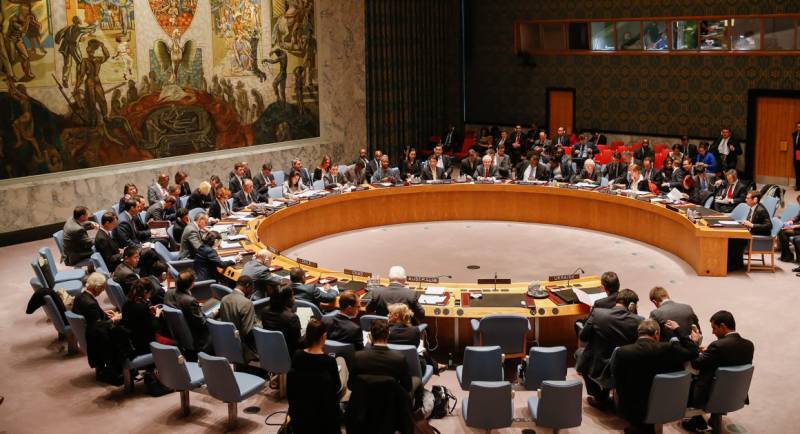 The resolution bans the exports of coal, iron, iron, ore, aviation and rocket fuel and claimed that all cargo going or coming from North Korea must be checked.
Obama said “The international community, speaking with one voice, has sent Pyongyang a simple message: North Korea must abandon these dangerous programmes and choose a better path for its people.”

British Ambassador Matthew Rycroft said “These are among the toughest measures we have agreed against any country in the world, certainly the toughest ever against the DPRK.”
Russian ambassador Vitally Churkin claimed that the resolution is designed to shut down the financing of North Korea’s weapon programme and brought him to the table of negotiations.

US claimed that North Korea exports coal worth $1 billion and iron ore worth $200 million per year.
The resolution was passed after seven weeks long hard negotiation between US and China.
Recently North Korea launched a satellite with long range ballistic missile technology.
US also decided to deploy an advanced missile defence system in South Korea to knock down the missile fired from North Korea.