US gives an embarrassing blow to the key ally India
3 Jun, 2022 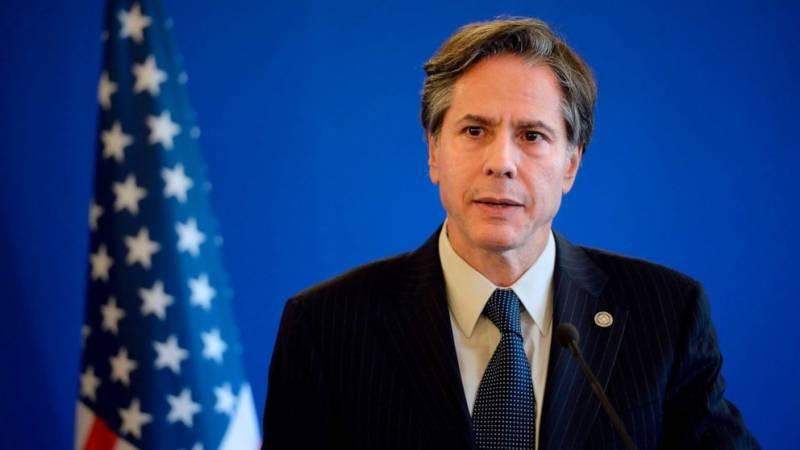 The United States said Thursday that some Indian officials have supported attacks against religuous minorities, in a rare if indirect criticism of the record of its emerging ally.

But he said that elsewhere as well "the rights of religious link minorities are under threat in communities around the world."

"In India, the world's largest democracy and home to a great diversity of faiths, we've seen rising attacks link on people in places of worship," Blinken said.

Rashad Hussain, the US link ambassador at large for international religious link, added: "In India, some officials link ignoring or even supporting rising attacks link on people and places of worship."

In the report, the State Department pointed to laws restricting religious link, quoted accounts of discrimination against Muslims and Christians, and said that "politicians made inflammatory public remarks or social media posts about religious link."

India frequently bristles at foreign criticism of its record and has denounced the US link Commission on International Religious link Freedom, an autonomous government panel, which has repeatedly recommended that the State Department put India on a blacklist.

The State Department did not announce new designations Thursday and it is highly unlikely that it would take action against India, identified by successive US link administrations as a key global partner in the face of a rising China.

The report also pointed to concerns in India's historic rival Pakistan, which is on the religious link freedom blacklist.

Blinken said that at least 16 people were sentenced to death in Pakistan last year on accusations of blasphemy, although no one was executed.

Mere allegations of blaspheming Islam have set off violence in Pakistan and critics say that such charges are often used to abuse minorities. -APP/AFP